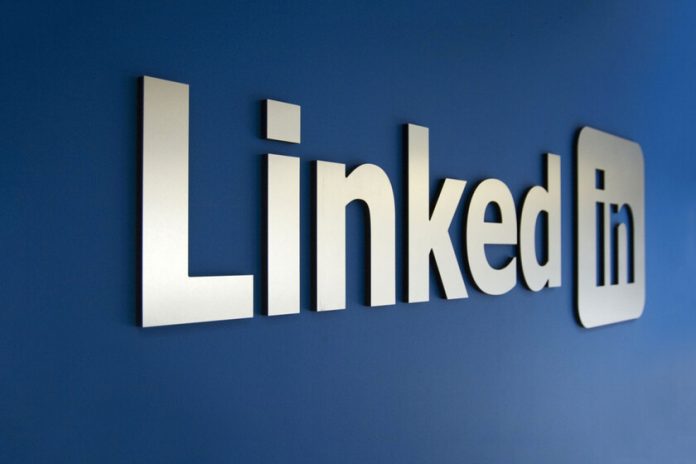 Following the recent Facebook massive data breach scandal, another has now emerged potential theft on LinkedIn that would affect the data of 500 million users, although those responsible for the firm assure that there has been no security breach, but that it is a compilation of aggregated data from different services.

These data have been put up for sale on a popular hacker forum, and as proof, a file with 2 million profiles has been published in which emails and mobile phones of the affected users have been found.

On LinkedIn they investigate and claim that it is aggregate data

Those responsible for LinkedIn assure in Gizmodo that no one has managed to infiltrate their systems, and according to their first investigations “the published data set seems to include publicly visible information that was collected from LinkedIn and aggregated with data from other websites and companies“.

The firm is currently investigating the incident and an official statement was released yesterday insisting that the leak was nothing more than a “data aggregation” from various websites, and it was not a leak as such as “no private account data of our members has been included in the data we have reviewed.”

As noted on Gizmodo, data protection authorities in Italy and Hong Kong are conducting their own investigations to verify that the leak it’s not as serious as it might seem In the first place, and meanwhile in Cyber ​​News they have a small tool that allows you to check if your email account is associated with this potential data theft, whether it is added or not.