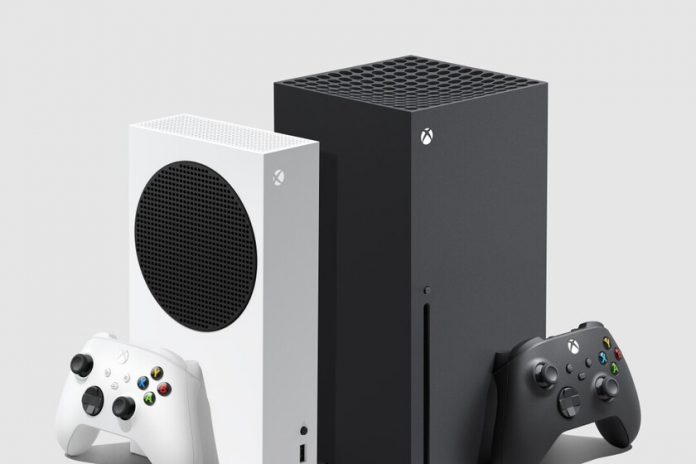 Good and celebrated news for owners of an Xbox Series X or Xbox Series S, or both if you are the king of the mambo. AMD has announced that the company’s FidelityFX technology it is now available in development kits.

What does this mean? Well, the effects of said technology may be applied by developers so choose it. Among them we find Contrast Adaptive Sharpening (CAS), Variable Shading and AMD Denoiser, among others.

This results in better visual effects through ray tracing, photorealism, and dynamic shading. It’s also a response to the competition’s launch of Nvidia DLSS.

Remember that the two consoles have one AMD RDNA 2-based architecture, with the graphics belonging to the AMD Radeon RX 6000 series. The company’s full statement was as follows:

“We have always believed that our family of AMD FidelityFX effects should be accessible, truly open source, free to modify, highly optimized and cross-platform. The adoption of AMD FidelityFX among game developers, which integrates the technologies in more than 40 titles to PC, confirmed our belief that having this technology open source was the right choice when it launched in 2019.

This was always intended to allow for easier integration by developers who needed to distribute their games on both consoles and PCs. So today we are very excited to announce that AMD FidelityFX is now available for Xbox! “