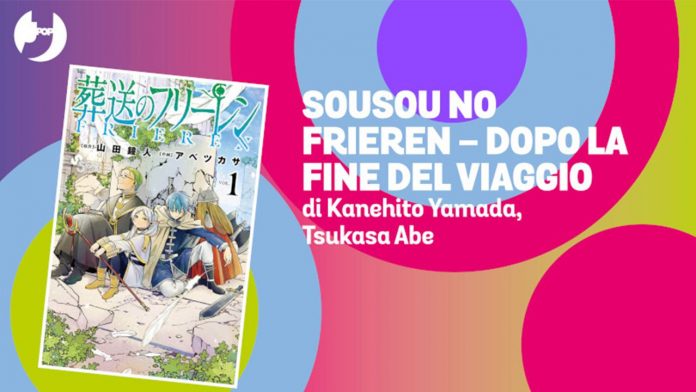 In addition to the Star Comics announcements, also the J-POP publishing house presented new titles at Hanami Manga Festival 2021. Let’s see what are the manga – and not only – announced by J-POP over the last few days.

Seven titles, one of which is a light novel, which will then arrive in Italy over the next few months. Particular emphasis was given to Sousou no Frieren who recently won the Manga Taisho 2021 and which turned out to be one of the most promising manga of 2020.

Bunny Girl Senpai e Petit Devil Kohai are instead the two miniseries, which will be proposed in a single box, on which the anime is based. Finally there is also the light novel and the transposition of Josee, the Tiger and the Fish who recently got an anime movie from BONES.