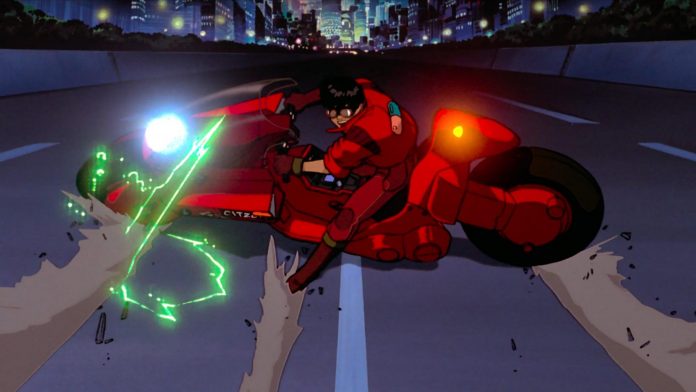 The masterpiece of Katsuhiro Otomo, Akira, is making a lot of talk lately, in Italy specifically thanks to the new edition published by Planet Manga, but all over the world thanks to the announcement of a live-action film, and above all the production of a new anime series that should be very faithful to the original manga.

But it seems not to be all for one of the most important works in the industry, as an exhibition entirely dedicated to the franchise will be held in New York City, and it goes without saying that the turnout in such a city, one of the greatest cradles of pop culture, will be incredible. It was Katsuhiro Otomo himself who made the surprising announcement of the return of the series, in the not too distant future, and from recent rumors it has been learned that the director is also working on a film called Orbial Era.

The exhibition in question is currently held in the Philippe Labaun Exhibit in New York, where it will remain until May 8. Entitled “Good for Health – Bad for Education: A Tribute to Otomo”, naturally presents the master’s original artwork, as well as numerous illustrations signed by as many artists who wanted to pay homage in some way to the director and creator of the story of Kaneda and his gang.

We remind you that the second volume of the Panini re-edition arrives in April, and we leave you with a spectacular 1300 euro statue dedicated to Kaneda.