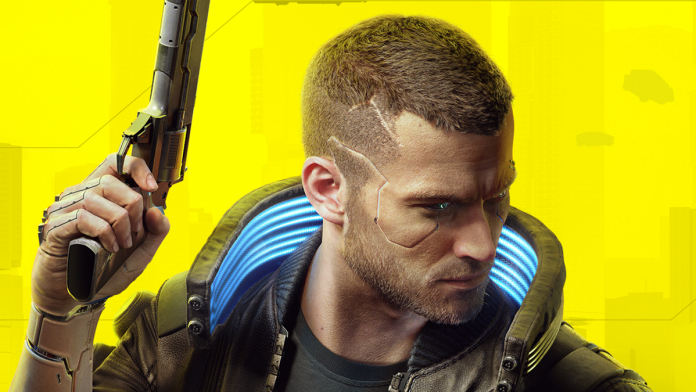 CD Projekt Red is taking seriously the lessons learned from the long marketing campaign of Cyberpunk 2077. In a new strategy presentation, the company has promised multiple changes to the way it will market future games, including focusing on shorter marketing campaigns and better managing expectations for how the game will look at launch.

Many of these changes feel like a direct response to criticism of the Cyberpunk 2077 marketing campaign, which lasted almost 8 years and generated a lot of buzz that critics say could not be met. In fact, one of the objectives marketing plan for CD Projekt in the future is “adequately manage expectations on all platforms.”.

CD Projekt Senior Vice President of Business Development Michal Nowakowski appeared today during the pre-recorded strategy video to share how CD Projekt can avoid the marketing mistakes it had with Cyberpunk 2077.

Aside from the lengthy marketing campaign, Cyberpunk 2077 sent mixed messages regarding other elements of the game, such as full life paths and 24-day NPC cycles that ultimately did not make it to the final release version. Perhaps most conspicuously, CD Projekt didn’t share what Cyberpunk 2077 looked like on non-PC hardware like PS4 and Xbox One until closer to launch, and even then many say the PS4 gameplay videos didn’t prepare them. for the real state of the game on next generation consoles.

All of this will change, according to CD Projekt. Marketing campaigns will be much shorter and the company says it will wait until its games are closer to launch. “before showing things like previews, demos, or delving into the mechanics.”.

CD Projekt also says that “When campaigns start, our goal is to properly manage expectations across platforms. This means focusing communication on polished game footage, not concepts.”, and show game footage on all platforms they will be released on.

The company says it will still release trailers early in a game’s development “if it makes sense”But the actual marketing campaign won’t start until it’s much closer to launch. You can compare this strategy to something like what Bethesda did with Fallout 4, which was announced in June 2015 and released later that year.

A major change will be the way CD Projekt maps its plans to the public. In the past, the company launched five-year plans, but in the future, CD Projekt will switch to annual roadmaps to be more “agile”. 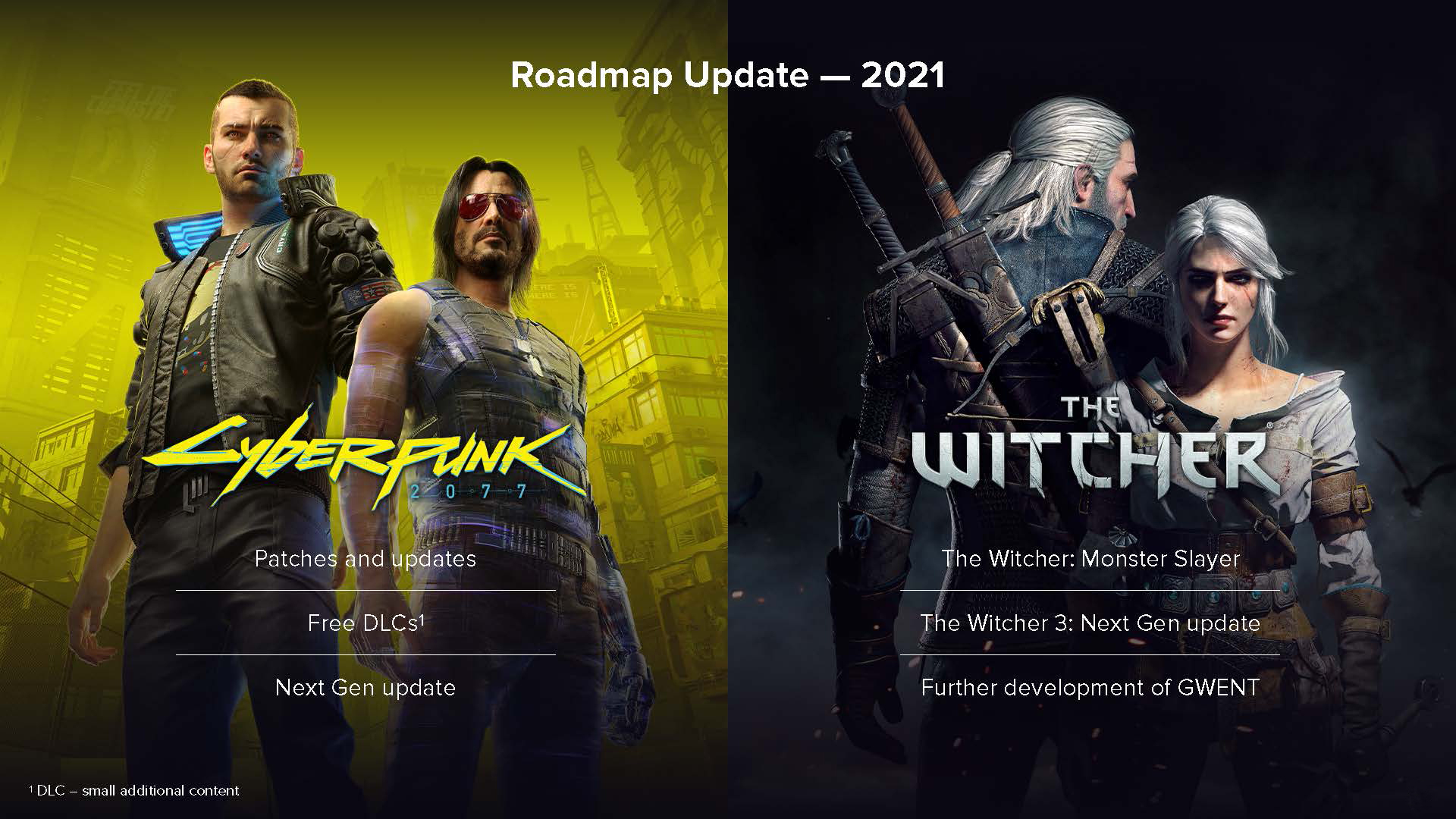 For 2021, for example, the CD Projekt roadmap includes next-gen update, free DLC, and patches and updates for Cyberpunk 2077. On the Witcher side, there are plans for a next-gen update, more Gwent development, and The Witcher: Monster Slayer (Augmented Reality game). In 2022, CD Projekt will begin parallel development of AAA games.

This all comes after CD Projekt has felt that the marketing of Cyberpunk 2077 failed and many of its changes announced today are direct responses to that campaign. Shorter vs. long marketing cycles, and more focus on a confirmed and polished game across all platforms, concepts and ideas that could ultimately be eliminated.

Meanwhile, Cyberpunk 2077 continues to receive patches, such as the latest 1.2 patch that fixes hundreds of bugs. In any case, we remind you that Cyberpunk 2077 is not yet back in the PlayStation Store.