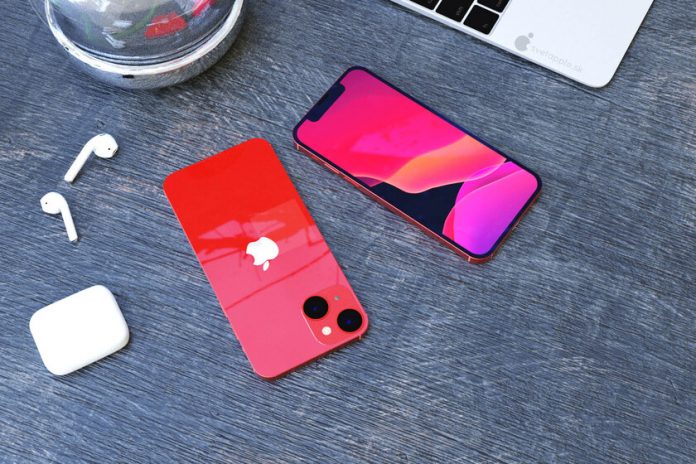 We have been leaking for a few days the changes that could come with the iPhone 13. In the case of the iPhone 13 mini, the possibility of a redesign in the rear camera module. A novelty that joins the reduction of the size of the notch and that SvetApple has made some very interesting mockups.

No new information, but showing what we have clearly

These mockups do not add new information nor are they in themselves a leak. SvetApple has already offered us similar images in the past and now, with the iPhone 13 mini, what it does is give more realism to leaks and rumors that have been around for a few days. Some of the most realistic images that could well fit in a review. 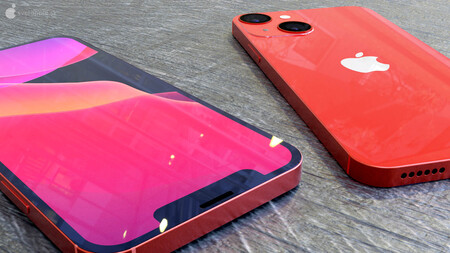 In the mockups we appreciate the reduction in the size of the notch that in a phone as small as the iPhone 13 mini leaves enough margin to the right and left to display information. We see the microphone, one of the most visible parts of the notch, embedded in the uppermost part of the screen. We don’t know if this will be the final look at the mic position, mostly based on the front panel leak we saw yesterday suggesting a placement even closer to the edge of the device.

READ:  We delve into the work of the creator of 'The Lord of the Rings' to break down his keys (Paper Labyrinth 2x01) 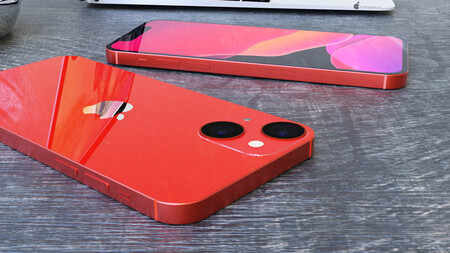 We also see, on the back of the iPhone, like the camera modules, as well as the module itself, protrude noticeably less from the body of the phone. A change that would facilitate stability when resting the iPhone on flat surfaces. At the same time we get a better idea of ​​the appearance of a diagonal distribution of the two lenses of the device.

While the latest rumors suggest that Apple will replace the iPhone 14 mini with another 6.1-inch version, the iPhone 13 mini is posited as a very interesting phone for lovers of small sizes. For now we will have to wait until September to find out more about Apple’s plans, but everything indicates that the wait will be well rewarded.