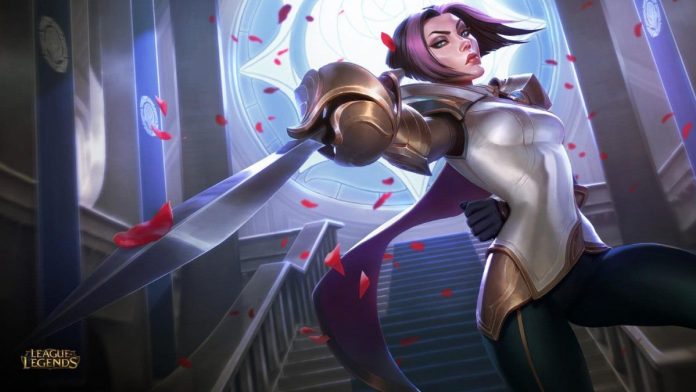 Riot is planning a cinematic universe of League of Legends And he has already begun recruiting the necessary personnel to lead this new adventure of live-action content.

“You will lead the film creative development team and all work related to the development of feature films for the League of Legends film universe and the new franchises.”, explains the post to the director of Live-Action Film. The description for Head of Live-Action TV is almost identical, only it focuses on television.

“You will help build the strategy for Riot’s live-action content creation business, an effort that is just beginning.”, the publication reads.

Riot seems to be aiming high with the projects and is looking for candidates well connected with the great actors of the world of film and television. “You have to have deep relationships within the industry and know the best artists well: screenwriters, directors, producers and actors.”.

The roles are substantial in their responsibilities and involve a “very significant collaboration with their counterparts” in the film, television and animation departments, pointing to a possible interconnection between television and the Riot films, just like in Marvel’s MCU.

As you would expect from a major film and television company, Riot is looking for people with more than eight years of experience in the entertainment industry and with experience in the science fiction and fantasy genres.

This points to Riot’s upcoming expansion beyond the company’s position as a game developer. The company has already made significant efforts in its position as a music label, creating a successful K-Pop group among other novelties. And as League of Legends grows, it is expanding into new game genres, such as upcoming RPGs and MMOs.