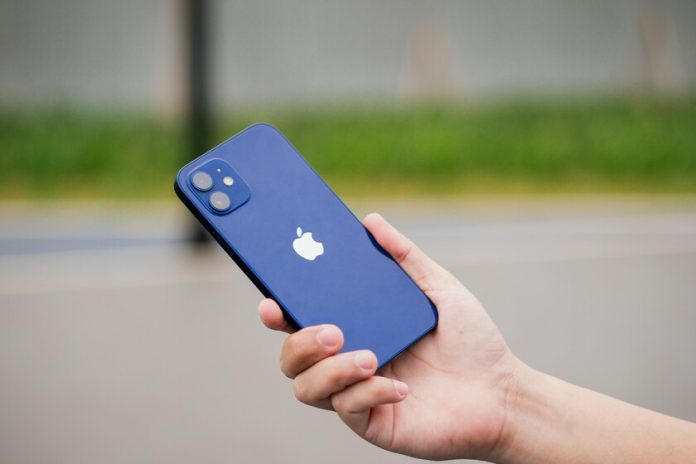 The productivity that we can achieve with our iPhone or iPad is amazing, the whole system is full of mechanisms and functions with which to do things even more simply and conveniently. Some of them are quite well known, others less, today we compile eight ways to be more productive.

Within the operating system the alternate modes of performing the different daily tasks are many. Today we see a selection of 8 quite useful and little known.

The key 123 on our keyboard allows us to access numbers, punctuations, parentheses and more special characters. In general, what we will do is press it, press the number or symbol that we want to write and press it again to return to the normal keyboard, but there is an alternative. We can hold it down, slide your finger over the number or symbol and release. Much simpler right?

The two-finger picking system, although well known, is so useful that we will mention it once more. We just touch or we touch and drag above messages, notes, emails, files to automatically enter selection mode and mark all items as selected. Very different from having to touch Edit and press each one of them.

A simple double press above any message from iMessage that we receive in the app Messages will allow us to tapback. With this we can “react” to the message with indicators such as the heart, the thumbs up or down, exclamations, questions or laughter. A way to quickly reply to any message and one more of the many functions it offers us.

4. One-minute increments in the calendar

When we create an event in the calendar we can only select the time in 5 minute increments. With a simple double touch Above the minute selector it changes to allow us to select the exact time of an event. 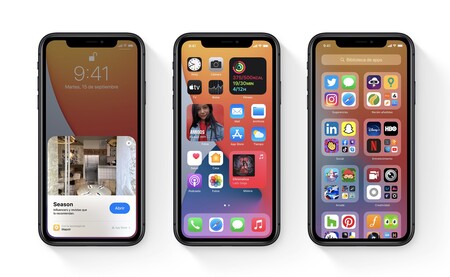 When we want to reorder the Home screen of our iPhone or iPad, we hold down an icon and choose Edit home screen, later we drag the app to its new position or change screens approaching the edges. This system is sometimes somewhat slow, especially if we have several screens, it is much easier to hold the icon with one finger and use the other hand to slide through the different screens as we would normally do.

READ:  This is everything we hope to see at tomorrow's event

6. Move more than one app

Continuing with the scrolling of apps, once we have chosen Edit home screen and we have held down on an app to start moving it, we can select other apps that we want to move simply by pressing them. Once we have all of them selected we can use the system of the previous point to move them where we want.

Ah, but can they be reordered? Yes, and also in a very simple way. Simply we hold down for a second on top of any card and drop it in the position we want. We can reorder both passes and tickets as well as credit or debit cards. The credit or debit card that we see in full, that is, the one at the top, will be the default when we use Apple Pay.

Whether we are listening to a playlist on Apple Music or a very interesting Podcast, being able to program the playback to stop is useful in several circumstances. We just open the app Clock, we enter the tab Timer and, in the section At the end, we choose Stop playback. Now you just need to let’s decide the duration of the timer and press Start, playback will stop promptly.

The operating systems on the block are full of small details that can greatly facilitate our day-to-day activities, provided, of course, that we know them.