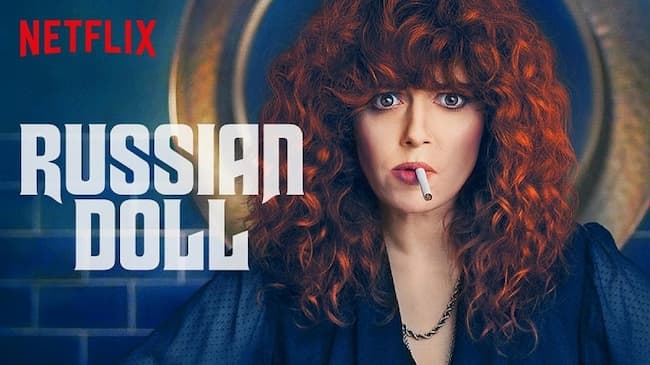 Ever noticed how much people love catchy phrases and titles? There’s something about a cool stoner nickname that elevates you.

Some confidence comes from having a killer one, so why not ensure it’s the best possible choice? It’s even better if you’re getting it for a tight bud. Nothing screams closeness like being given a good ol’ pet name that represents who you are.

Old-school movies and famous stoners inspire our first two categories. The third is comical, while the last has a touch of elegance to it. We’ve picked the most ingenious monikers to suit diverse weed lovers.

Now wind down with homegrown nugs from new autoflowering seeds, and let’s get started.

Back in the day, cannabis movies packed a punch since they emerged when the subject was still taboo. The old-school gems were popular primarily because alienated stoners could relate to them secretly.

Characters who inspire awesome nicknames for potheads include

Who said you couldn’t smoke cannabis and be one of the most influential people on the planet? The idea has long been discarded.

Several historical figures either loved the herb or were impartial to it. Our next titles come from presidents, actors, poets, and artists.

You might want to put your blunt aside for this one. The titles from this section make you laugh long before you can light it up. If you’re up for some light-hearted fun, these names for weed smokers may be perfect for you:

You might prefer a fancier approach to help beat the old stereotype that potheads are unkempt and unruly. Here’s a list of refined monikers that may just be your cup of tea:

What’s your favorite moniker from this compilation? Is it exactly what you had in mind?

The perfect title is simple, short, and catchy. For instance, with the proper delivery, no one would forget a name like James Bong. It should be relatable, too, depending on its purpose.

With a killer stoner nickname, you deserve even more epic weed. Choose among the most loved strains and buy yourself some fire cannabis seeds. Celebrate the new you in style.

Jennifer Gallagher, an experienced cannabis grower at SeedSupreme Seedbank. During a 7-year career in the marijuana growing business, Jennifer has gained a high competence in this field. As far as weed is concerned, she knows it all inside out. Jennifer is an expert in pot-growing, as well as cannabis types and their effects. She’s also familiar with all legislation nuances.