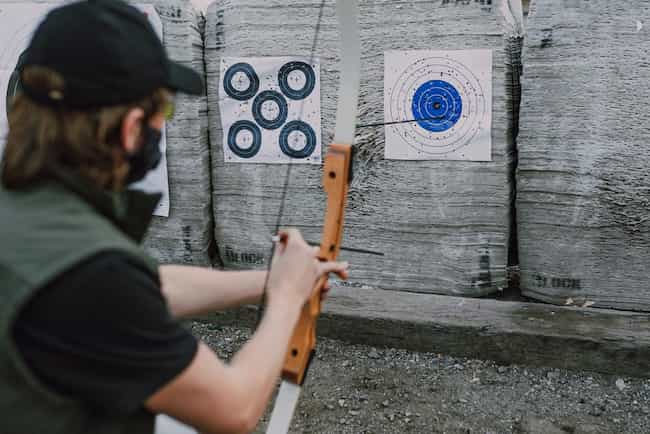 Australia has a plethora of things to do for almost any kind of visitor. Here are a few of the most interesting activities you can participate in on your next visit to the Land Down Under.

This four-week-long festival is the largest of its kind in the southern hemisphere. It is an open arts festival that supports diversity and promotes art in all its forms. For four weeks, Adelaide turns into a giant carnival where everywhere around the city and its suburbs partakes in the festivity of simply being. All types of shows are performed throughout the city including theatre, cabaret, circus, and comedy. This event is nothing short of amazing and one of the main draws for Adelaide. The streets are alive with people roaming from event to event and it occurs between late February to late March which is a perfect time for mild weather in Australia. Be sure to investigate this event if you are in Adelaide at the time, as it really is a fun event to attend.

READ:  How Does an Installment Loan Process at PaydayNow?

The Daintree Rainforest is one of the oldest rainforests in the world. It is approximately 135 million years old and located in northern Queensland. There is a humbling feeling when you visit this place. The trees are huge and almost daunting. The Queensland government has given respect to the place by creating some walkways which are mounted a couple of meters above the forest floor which means someone can wander the forest without damaging the ancient flora of this place. If you want to experience a peaceful place that takes you back in time, then this is a place to visit.

Most of the horse racing world focuses on the Melbourne Cup Carnival but the Sydney Autumn Carnival is also a major draw for punters. The Champions take place over the first and second Saturday of April each year. The event first took place in 2014 and combined previous unconnected Group 1 races into a two-day event and is held at the Royal Randwick Racecourse in Sydney. Getting some Sydney Cup tips are a must if you choose to take a punt during this time as it is run on the second day of the event and has a total prize purse of $2,000,000AUD, so you know the owners, trainers, and jockeys are going to go all out to score a win.

The Melbourne International Film Festival (MIFF) is one of the oldest film festivals in the world with only Cannes and Berlin being on the same level. It was opened in 1952 and has been a positive aspect for the city of Melbourne due to its international interest, as many foreign films are screened during the festival. The event includes both movie-length films as well as short films. The inclusiveness of this event has allowed budding filmmakers to show their skills and go on to have successful careers in filmmaking. MIFF provides a look into what else is being produced in the world that would otherwise go unnoticed in Australia and is a gateway to see what else the literal world of cinema can bring to the table.

Though this is by no means an exhaustive list, the diversity showcased displays how wide and varied an experience of Australia can be. 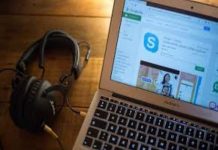 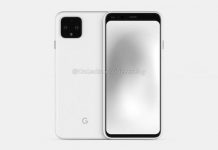 Google Pixel 4 and Pixel XL will come as ‘Smooth Display.’