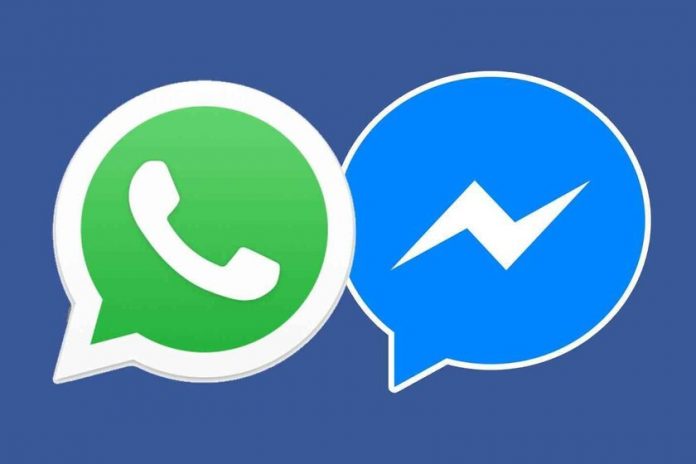 Facebook has been working for a long time to all your services get to communicate with each other, but so far the closest we have had is that Instagram stories can be published at the same time on Facebook, without having to also go to the second app to duplicate this content.

Something similar also happens between WhatsApp and Facebook, which already allow their stories to be crossed, but there is something more important in the oven and it has to do with something that has been rumored many times in the past. Facebook works to allow that WhatsApp and Messenger users talk to each other directly, and the plans are still underway.

Messenger and WhatsApp under the same roof, and chats too

As reported in one of the most recent leaks related to this case, the Facebook Messenger development team continues to work so that you can talk to WhatsApp users without having to change the app. It is logical to think that it would also happen in the opposite direction, therefore sharing the contact agendas of one and the other app in case of having both installed.

What we know thanks to different leaks is that this interconnection between WhatsApp and Facebook Messenger would be completely voluntary on the part of users and that both apps could be disconnected whenever we wanted. Security must also be taken into account when crossing messages, but it seems that everything would remain with the same levels of encryption as until now.

⚠️ I forced this thread to be recognized as a WhatsApp conversation just to show how it will look when the feature is available, I haven’t actually sent a message between the two services! pic.twitter.com/qtJuzO7Dgu

READ:  Windows 10 update will bring back one of Windows 7’s best features

For now nothing more is known about this future optional integration between the two services but it is always good news to know that the plans are still underway. Therefore, it is a matter of time before it is allowed to connect the WhatsApp account with the Facebook Messenger account to have the conversations gathered under a single app. ¿Does this mean that they will merge completely? We will see.