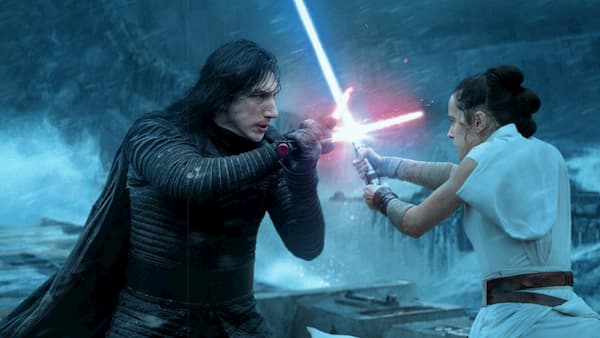 READ:  Control Z Premiere Dates and Cast of - The Upcoming Teen Drama Series!!
The Rise of Skywalker is now on Disney+ was last modified: May 8th, 2020 by Maria Rivera
Share it:

The Last Dance Season 2: Know About The Untold Story of Kobe Bryant!! Here Are The Details!!
Riverdale Season 4: Archie and Betty Are In Jughead’s Bunker! Read More To Know!!
Comment