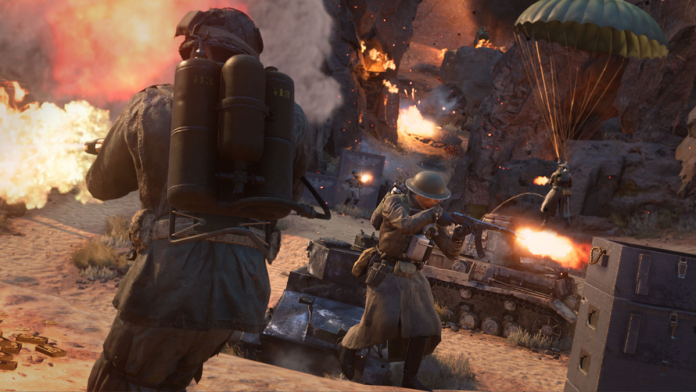 At the end of last week we told you that Battlefield 6 could be a next-gen exclusive release on consoles. In other words, the new installment of the popular war saga from EA and DICE might not make it to PS4 and Xbox One (It could become a launch game for Xbox Game Pass instead.)

But … what about the next Call of Duty? By now we know that the game could have the Vanguard codenameas well as it would be set again In the Second World War. And today, the same insider who leaked the Battlefield information, assures that the new CoD yes it would still come to PS4 and Xbox One.

The information, echoed by GamesRadar +, has been Revealed again by insider Tom Henderson, widely known to have hit these types of leaks in the past (almost always with the CoD and Battlefield series in between).

Basically, Henderson claims that the launch of the new Call of Duty will be divided into two versions- One for PS4 and Xbox One, and the other for PS5, Xbox Series X, and Xbox Series S. However, at no time does it specify the differences between these versions. Of course, from the description, it seems quite evident that those of PS5 and Xbox Series X they will be native since the first day.

WW2 Vanguard is going to be held back so bad by previous generation consoles, and from my understanding they are planning previous gen for both Vangaurd and IW’s next title. pic.twitter.com/PmokyHP0BU

Anyway, it is very likely that Activision doesn’t take too long to present officially the next Call of Duty. While we wait, surely you are interested in knowing that Call of Duty Warzone is gearing up for the biggest change ever Until today. You can read more about it in this other article.