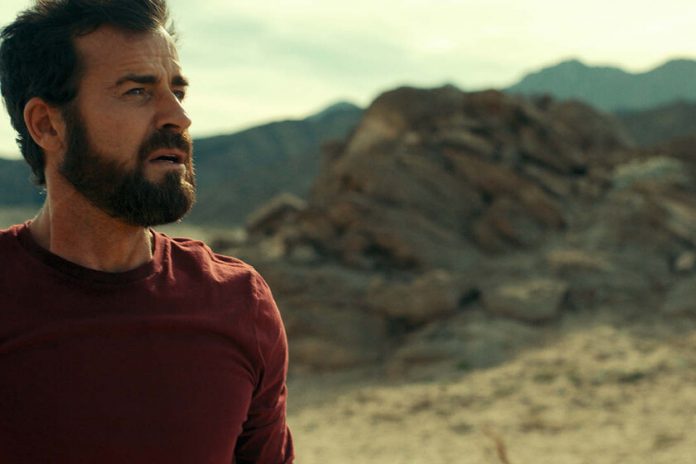 Note that this is coming: on April 30, 2021 Apple TV + will premiere the first episodes of ‘The Mosquito Coast’ (‘The Mosquito Coast’), the television adaptation of Paul Theroux’s novel that already had a film version of the hand of Peter Weir and Harrison Ford. We can already see its official trailer.

This time it is Justin Theroux (‘The Leftovers’), who takes on the shoes of Allie Fox, a brilliant and radical inventor who takes his entire family to Mexico when they suddenly see themselves as fugitives from the US government.

Developed by Neil Cross (creator of ‘Luther’) and Tom Bissell, the series consists of seven one-hour episodes that will take us through this family drama that, if it follows the guidelines of history, will be a journey to hell.

READ:  How To Turn Off PS5 Controller While Watching Netflix