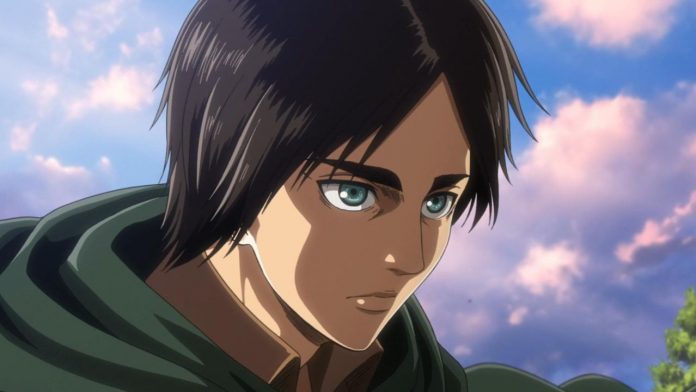 While the entire community ofAttack of the Giants he is still discussing the chapter 139 that brought to a conclusion the dramatic epic created by Hajime Isayama, the Japanese voice actor of the protagonist Eren Jaeger, Yuki Kaji, wanted to share a message on social media for the end of the series, and to directly thank the mangaka.

As you can see from the post at the bottom, Kaji posted on his official account: “Master Hajime Isayama, thank you for giving us the Attack on Titan manga. Thanks for this amazing journey. I will put all my effort into voicing Eren Jaeger in the anime, until the final conclusion. Our battle is still far from over! “

Kaji is not the first to show great recognition to Isayama per the series, which has gained enormous importance in the industry, as Twitter Japan itself shared a message addressed to the sensei. Naturally Kaji, as well as all the other voice actors of the main cast, will return to work in the second part of the final season produced by the MAPPA study, scheduled for 2022 with a number of episodes not yet specified, but which could be considerably lower than what has been published so far.

We also remember that the series has conquered Yokohama with a gigantic statue of Eren, and we leave you to our review of the Hajime Isayama manga.