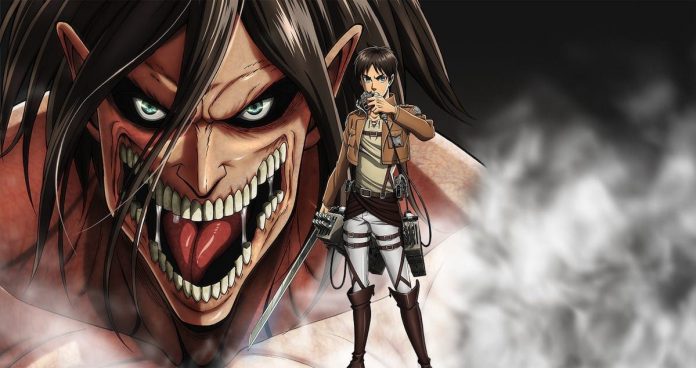 The city of Yokohama knows no half measures, and after making a 1: 1 reproduction of the Gundam RX78-2 announced that soon there will also be a statue of the Attacking Giant by Eren Jaeger, which will be possible to admire in person in the Main Hall of the Yokohama Landmark Tower from 29 April to 30 June 2021.

The statue was made to celebrate the conclusion of Hajime Isayama’s manga e it will be eight and a half meters high, about half the original height of the Attack Giant. However, the exhibition will not end here, since going up to the Sky Garden on the sixty-ninth and last floor of the skyscraper it will be possible to observe the beautiful decorations on the windows, in which the Giants are portrayed as they storm the city.

Of course the surprises are not over, since until the end of the summer More Attack of Giants attractions will be held in Yokohama, including exhibitions and other live events. Japan will continue to celebrate the success of the series until the release of the second part of Attack of the Giants 4, which we remind you to be scheduled for the winter of 2022.

READ:  My Hero Academia 308: a second round between two antagonists

And what do you think of this statue? Pass or fail? Let us know in the comments! In the meantime, we leave you to the latest statements by Hajime Isayama, the author of the manga.