“What lies beneath”, the first episode of Superman and Lois season 2, has officially arrived. If the first episode doesn’t assure you of a spectacular season, we don’t know what will. The second season focuses a lot more on the personal lives of Lois, Clark, Jordan and Jonathon especially.

Apart from the apparent action scenes, the family-type scene among the characters. We are likely to get a fantastic season ahead, and we should be ready with our snacks to experience it. 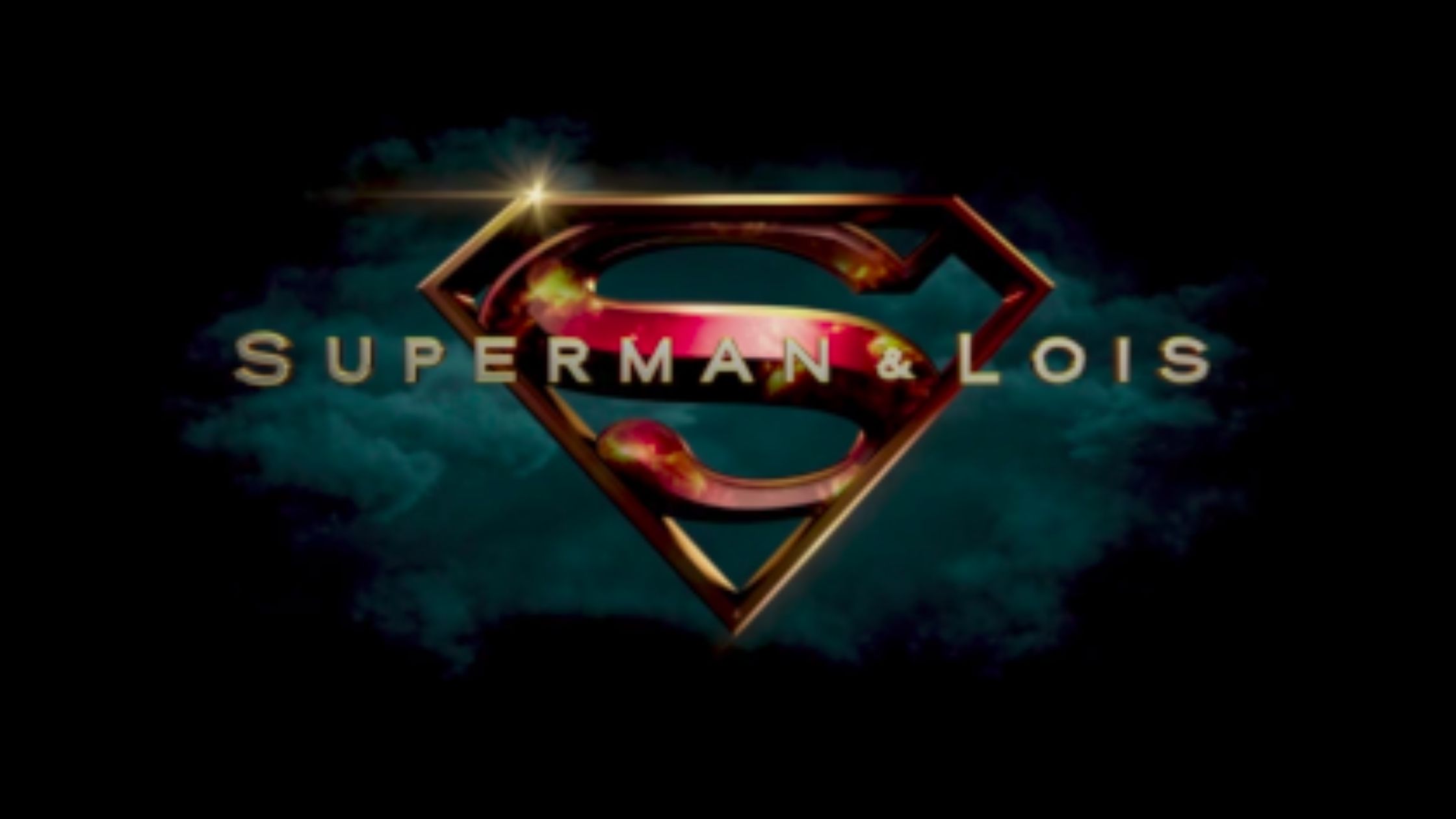 The first episode also introduces us to the potential villain “Supermen of America” while rescuing a North Korean nuclear submarine. This episode also assures that Lois, for a matter of fact, is mother to Natalie. Also, Natalie Irons and John Henry are having a hard time adjusting to the world we live in. This is a concern for Lois as now Natalie is under her watch. This bonding scene did put a great end to the season, depicting the relationship in the very beginning.

READ:  The thing you need to Know about Tokyo Vice TV

The second seems to bring a lot of perfect occurrences. For instance, we have a brewing romance between Jordan and Sarah Cushing, Jonathon has a perfect life with no strings, and even the portrayal of Tyler Hoechlin as Superman seems oddly perfect. However, the endings do not go so perfectly. At least that’s not something you can expect in a Superman comic book. We are introduced to Superman’s biggest rival, Doomsday, as if it was the exact reference from the book. It also happens that the appearance of Doomsday means an end to Superman. So is this the end?

When asked about Doomsday’s appearance to the executive producer, Todd Helbing, he explained that introducing the enemies from a different perspective is a spoiler to what’s coming next. With Doomsday, we will get to know more as the episodes progress. He also added that the second season would comprise many enemies. At first, it might seem a little too much, but gradually it will all start making sense.

READ:  'Better Call Saul': Bob Odenkirk warns that the end of the series will make "we all see 'Breaking Bad' in a different way"

Helbing further revealed that in this season, we would get a lot of backstories. It will be an in-depth portrayal of the families, individuals and the story that ties all the characters together. For instance, the relation between Sam and Lois will be a different story apart from the apparent drill of massive action.

With that coming up, there might be crossovers with a few DC heroes. Not many, but there’s the potential of a few. Hence, we can expect a lot of family drama following romance and action throughout the second season of Superman and Lois.

Superman and Lois season 2 was released internationally on 11th Jan 2022. The release followed the premiere of the first episode, “What lies beneath”. The following episodes will air on 18th January and 25th January, respectively. All the episodes will air on The CW every Tuesday at 8 p.m. ET. You can also watch the show on FuboTV.