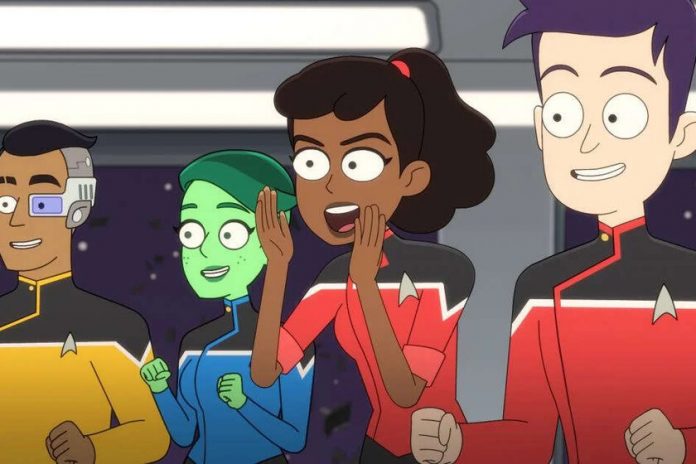 One of the revelation series of this season has been the arrival of ‘Star Trek: Lower Decks’, the animated series co-created by Mike McMahan that presents the day-to-day of the low-ranking crew of the USS Cerritos. A very funny fiction whose season 2 already has Trailer and release date: August 12, 2021 (the date is to be confirmed in Spain via Amazon Prime Video).

But it is not the only news that First Contact Day has left us (along with the trailers of the new seasons of ‘Picard’ and ‘Discovery’) regarding this comedy, since Paramount has also announced that has renewed the series for a season 3 of ten episodes that we will be able to see, probably, in 2022.

As we can see in the trailer, this quirky group of ensigns will keep trying to do the best they can the most daily activities of the ship as long as there is no space-time anomaly that alters their plans. On the other hand, we see Boimler in his new destination not having too much fun.