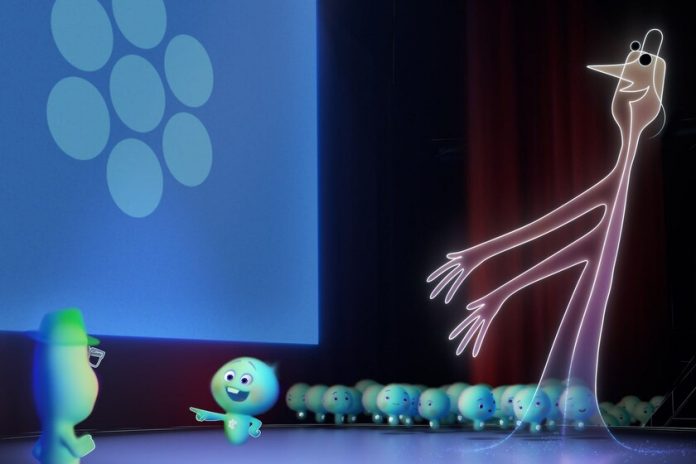 The category of best animated film in the Oscar is almost always synonymous with Pixar. There have been more years in which the award has been won than those in which it has not. This year it has been repeated with the not least expected less deserved triumph of ‘Soul’.

Directed by Pete Docter, ‘Soul’ tells the story of a music teacher whose life takes a radical turn when he receives the opportunity to make his life’s dream come true. However, an unforeseen twist will change everything again and force you to evaluate the reason for your own existence. A most particular proposal that in my opinion was the best film of last year.

The victory of ‘Soul’ has meant that ‘Beyond the Moon’, ‘Shaun the sheep, the movie: Granjaguedón’, ‘Onward’, the other film that Pixar released last year, and ‘Wolfwalkers’.