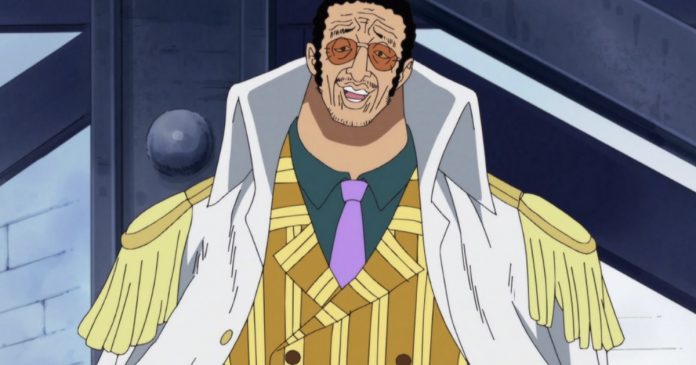 The film community and fandom of One Piece come together to mourn the loss of a beloved talent. A report from Japan has confirmed that Kunie Tanaka died at age 88. The beloved actor enjoyed a host of awards during his film career, and served as a special inspiration for the series of Eiichiro Oda.

The report confirms that the actor passed away at the end of March. For One Piece fans, they may not know who Tanaka was on their own, but they might recognize her features. After all, the actor inspired the design of the Admiral Kizaru, also known as Borsalino.

The creator Eiichiro Oda based many of the admirals on famous japanese actors, and Tanaka is the last to pass. As for her career, Tanaka got her big break in 1960 with The Bad Sleep Well. He went on to tackle projects like Kanjuro, Battles Without Honor, and Humanity, and more.

What actors inspired One Piece?

If you want to meet the other actors who helped inspire the characters (especially admirals) of One Piece, the list is as follows: Yusaku Matsuda is the one who inspired Aokiji, while Bunta Sugawara helped bring Akainu to life.

Shintaro Katsuo is Fujitora’s base, while Momousagi is based on Michiyo Kogure. Finally, Chaton was designed after Kiyoshi Atsumi, so you can see that Kunie Tanaka ranked among some serious talents. Do you know another actor who bears a resemblance to anime characters?

The thoughts of the fans and The Truth News They are with Kunie Tanaka’s loved ones during this difficult time. Finally, we remind you that you can revive its image by watching the One Piece anime from the platform of Crunchyroll or read the manga directly in Shonen Jump.