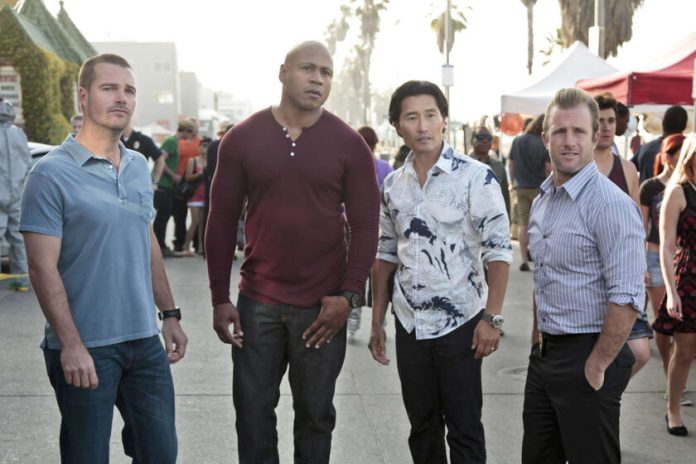 It wasn’t part of CBS’s batch of renewals, but it was pretty clear that it was about to have a new season. The US network has announced that ‘NCIS: Los Angeles’ will have a season 13. In addition, the franchise grows with a new spin-off: ‘NCIS: Hawaii’ has received the green light and it will be a series of next premiere.

Thus, we will have a third NCIS series again after the end of the one set in New Orleans. It is the fourth saga of the franchise (which in itself is a sort of spin-off of ‘JAG: Red Alert’) and the first to be starred by a woman.

The cast of fiction has not transcended, but ‘NCIS: Hawaii’ will follow a Special Agent in command of the Pearl Harbor section of the federal agency and his team as they reconcile their duties for the country and for his family. Come on, the usual but in the Pacific archipelago.

The fiction comes, in fact, from those responsible for ‘NCIS: New Orleans’ Christopher Silber y Jan Nash, alongside screenwriter Matt Bosack (‘SEAL Team’). Breaking “tradition”, this new series will not be born in an episode of any of the other installments (backdoor pilot as it is called).