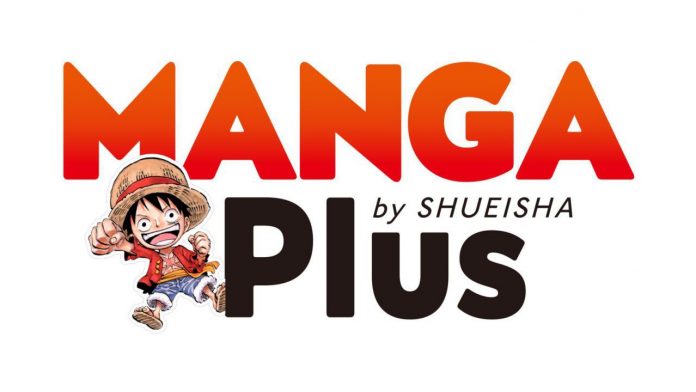 MangaPlus recently added a new selectable language, the fifth after English, Spanish, Indonesian and Thai. According to the latest official data, the service has recently reached five million active users, but what are the hopes of seeing it in Italian?

Last summer, editor Momiyama said the service would soon be made available in a number of new languages, including Portuguese and French. The first of the two arrived today, so French should be next on the list, while German, Italian, Polish and Dutch are waiting.

Shueisha has already confirmed several times that it wants to expand the scope of the service as much as possible, and just a few hours ago we learned that ONE PIECE, the most widely read comic in the world, has more copies in circulation in Italy than in all the rest of the world. ‘Europe, with 18 million copies out of 80 on the market outside Japan distributed only in our homeland. In Italy, manga are read, and at this point it seems difficult for Shueisha to ignore the potential gains of this market.

Naturally the first evaluation carried out by the publishing house concerns the number of accesses, and for the moment there seems to be more demand in France. However, it is not to be ignored that two languages ​​were added in just four months (Indonesian and Portuguese), so if the French adaptation were completed in 2021, a potential arrival of Italy as early as 2022 would not be excluded.