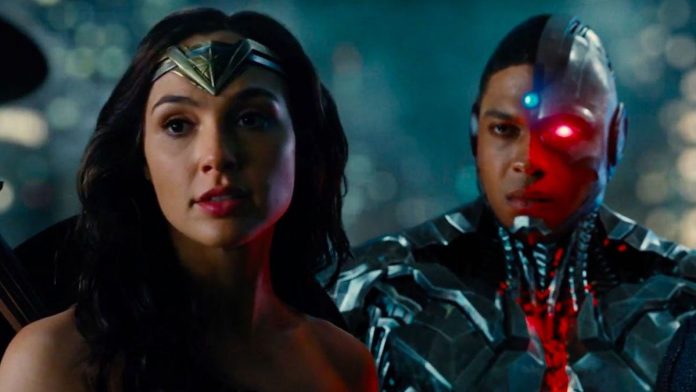 New accusations against Joss Whedon and his misconduct during his production of League of Justice: Now they come from both Ray Fisher, Cyborg actor, and anonymous sources.

Fisher has participated in a long interview with the THR medium in which he has spoken about the hostile environment on the set of Justice League and has shared his complaints about the behavior of several Warner executives after endless expressions of redress.

The interview, which is worth reading thoroughly and in its entirety, focuses in part on Joss Whedon’s behavior and the accusations Fisher attributes to him. Fisher has said that when he began to value the film, he responded very poorly to the actors’ ideas, adding that when he tried to discuss how to remove the background from Cyborg’s story he had modified the character, Whedon told him that “although it seemed like he took notes, he never takes notes from anyone, not even Robert Downey Jr. ”

THR sources say that Whedon had a conflict with each of the film’s actors, including Gal Gadot (Wonder Woman), who had repeatedly complained to Warner Bros. executives about negative feelings about the changes in the movie. To this, he told her that her career was going to be threatened and made her record phrases that she did not want. “Joss was bragging about what he had achieved with Gal,” said an anonymous source. “He told her that he was the screenwriter and that he would either shut up and say his lines or he could make her look absolutely stupid in the movie.”

Fisher also had these kinds of problems with Whedon, as there were phrases and expressions from Cyborg that he never wanted to say.