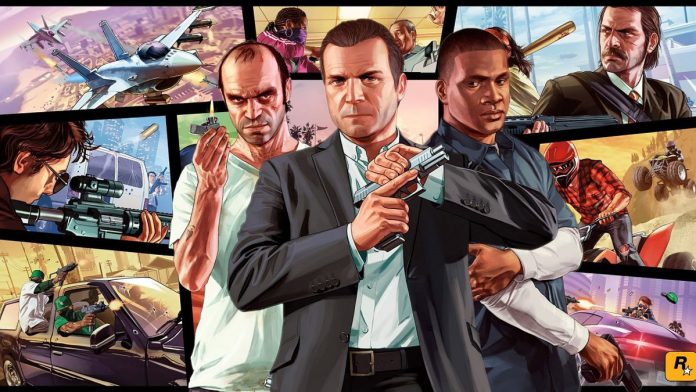 Month by month, the catalog of Xbox Game Pass keeps earning integers. And it is that fewer and less important games are leaving. Or, in any case, they are always relegated to the background by the large number of good games that make it to Microsoft’s subscription service.

This April highlights a title that was already in the past, and whose return was highly anticipated by fans: GTA 5. In any case, and as we will see below, it is not the only game that will be available in the coming days.

As usual, the information has been posted on Xbox Wire. Next, we leave you with the complete list of games that will arrive on the Xbox Game Pass in April 2021. Of course, ordered by arrival dates and specifying the platforms on which each of the titles will be available.

Now we leave you with the corresponding graphic image

On the other hand, today Microsoft has also announced that, after having offered Minecraft Dungeons with touch controls, there are finally more than 50 games available through our smartphone with these controls.

The system is undergoing testing, but Xbox touch controls have been added for Sea of ​​Thieves, Gears 5, Dragon Quest XI: Echoes of an Elusive Age, Slay the Spire, and many more games.

Finally, we leave you with the games that are leaving Xbox Game Pass soon: