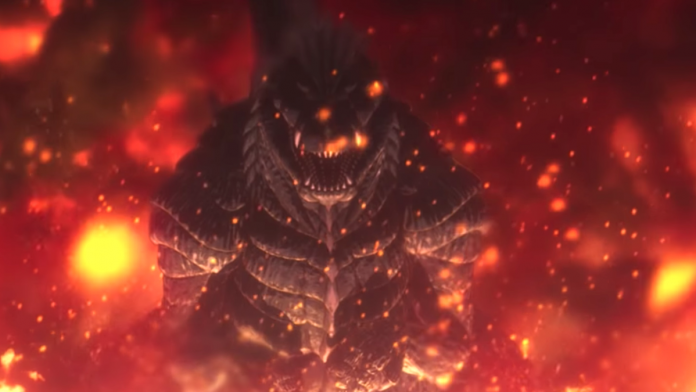 Netflix has revealed the release date and a new trailer for Godzilla Singular Point, the new animated series that focuses on the character.

Along with the trailer, Netflix has confirmed that Godzilla will launch worldwide (outside of Japan) through its platform this June. The trailer, loaded with action on the 13-episode series, shows us a student and an engineer who lead the fight against the unimaginable power that Godzilla supposes, which could end the world as we know it. Take a look:

Atsushi Takahashi is the series director, joined by a creative team including Doraemon composer Kan Sawada, science-fiction novelist and writer Toh EnJoe, and animator Eiji Yamamori (of Studio Ghibli) who have created a new Godzilla design for this story. The project is being produced by Bones, the anime studio that runs My Hero Academia, along with Orange.

Last year, Netflix announced its plans to produce more anime content on the platform. If you want to introduce yourself more into the history of this monstrous being, we invite you to take a look at the visual history of Godzilla, which goes far beyond the latest representations that have been made of the enormous reptile, and which delve a lot into mythology and the customs of a classic and meaningful Japan.