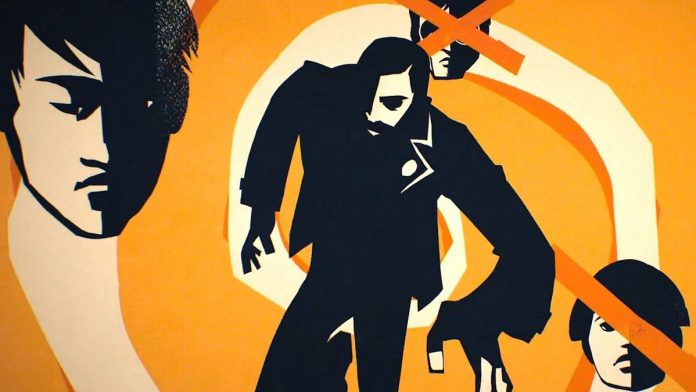 Arkane and Bethesda have announced that Deathloop has been delayed yet again, pushing the immersive time-loop simulator to September 2021.

In a video and a written statement, game director Dinga Bakaba, as well as art director Sebastien Mitton explained that Arkane made the decision to delay Deathoop from May 21 to September 14, 2021.

“We are committed to quality and upholding our team’s ambitions for Deathloop while ensuring the health and safety of everyone at Arkane.”the statement read. “We will use this extra time to achieve our goal: to create a fun, stylish and mind-blowing gamer experience.”.

Deathloop was originally intended to launch in the PlayStation 5 launch window, so it was expected around November / December 2020. Arkane delayed the project until Q2 2021, setting the date to May 21. But now we will have to wait a few more months, with September 14 being the new date.

As for the game’s release schedule, this moves Deathloop away from the Resident Evil Village and Mass Effect Legendary releases, so there is now more room on their schedule for those titles.

To learn more about Arkane’s fascinating new game, check out IGN Fan Fest’s full presentation on Deathloop, where we learned that players will be able to use Dishonored-like powers again to succeed in their quest to break. the time loop.

We remember that Deathloop will be completely exclusive to PS5 on consoles. However, the Arkane Studios title will also arrive on PC in September. We recently learned that the game will not be able to premiere on Xbox Series X | S until at least May 2022. But with this delay, the date could also vary.