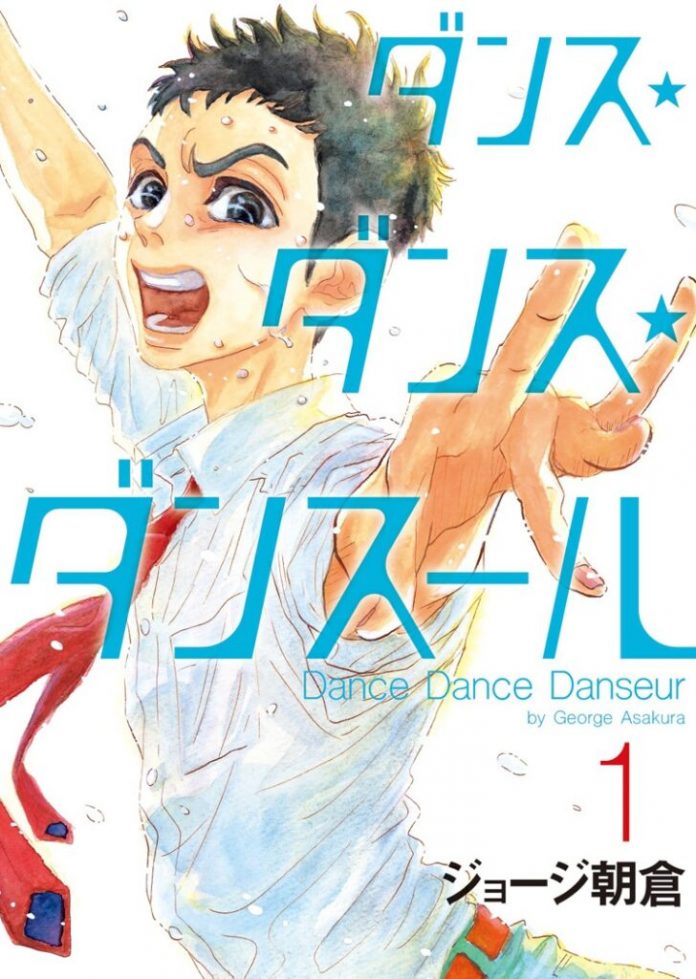 A couple of days ago it was revealed that the manga Dance Dance Dancer from George Asakura will be counting on an animated adaptation, at the moment the date on which it would be released or the details of the project has not been revealed, but they would be revealed very soon.

The manga introduces us to Junpei Murao, a boy who is fascinated by ballet, but after the death of his father decides to abandon that feeling, and dedicate himself to the martial art of the Jeet kune do, but with the arrival of a new student named Miyako Godai his taste for ballet begins to return.

This work began its publication in the magazine Weekly Big Comic Spirits from Shogakukan In 2015, its volume 20 went on sale on April 12 and it will be the first time that a work by George Asakura will be adapted to anime.