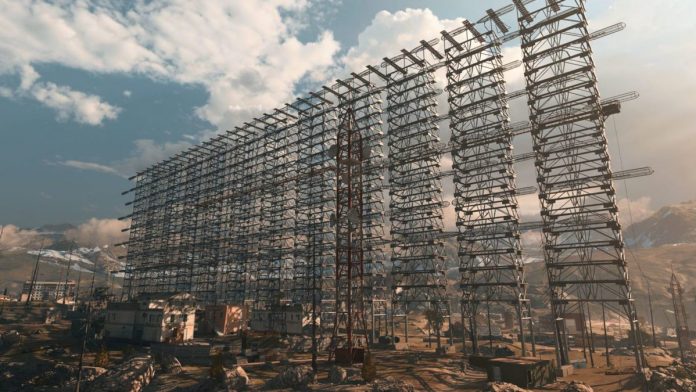 The new season of Call of Duty: Warzone has already arrived in our game and contains a major change to the Verdansk map. It is now Verdansk ’84.

This week, Call of Duty: Warzone began to change face to its new season, starting with the destruction of Verdansk, an event that made us wonder what the future would be this season.

After this event, Warzone has gone back in time to the Verdank of 1984, a new version of it in which all the buildings and elements have gone back in time. New buildings, livelier streets … and there is even grass and flowers everywhere.

The new Warzone map has a complete and revitalized Airport (destroyed in the previous Verdansk map), a new control tower, a stadium under construction, a more accessible Gora Summit, the new aircraft factory, Radar Array and more.

Call of Duty started work on Verdansk ’84 weeks ago. First there was an infection in the game, which escalated, causing the map to be bombed to clear the area. Players were thrown to fight on the Island of Rebirth before making the journey back in time with Verdansk.

There are also new this season as the Mt. Yamantau Operator With, Sticks and Stones returns as a multiplayer mode, the new 2v2 pistol map called Diesel, which is also used as a 6v5 skill and the Strafe Run.

There have been some issues in waiting that have affected some players trying to log in to the Verdansk destruction event, but the player base is over 100 million players, which opens the door to these kinds of problems.