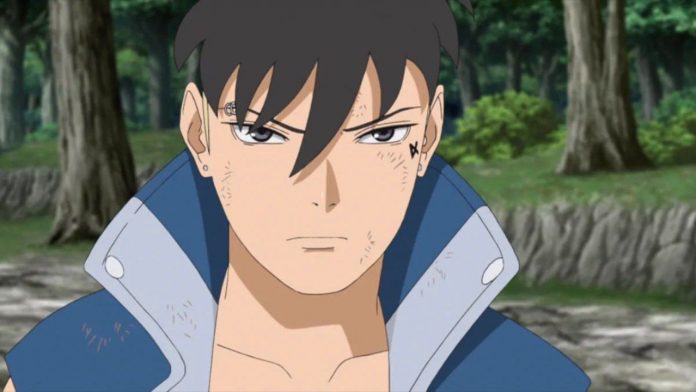 Since its debut in Boruto: Naruto Next Generations, Kawaki demonstrated his enormous fighting potential by defeating Organization Outsider Kara Garo in an incredible fight and wreaking havoc on the streets of Ryutan. But where does its power come from?

The animated series of Boruto is making its way through a new narrative arc that is slowly leading viewers to deepen Kawaki’s past and why he is so suspicious and hostile towards others. In fact, despite having entered into the good graces of Naruto, who took him with him to the Uzumaki house, the boy still cannot shake off the ghosts that torment him.

Episode 194 of the anime further clarifies Kawaki’s fragile psyche, but above all the terrifying way with which he was given the Karma, the same seal with which Momoshiki Otsutsuki marked Boruto.

During a conversation with the son of the Seventh Hokage, Kawaki is stunned to learn that his Karma is not the result of machinations of the Kara Organization and in a moment of opening, he reveals how he got it.

READ:  Feel Good Season 2: Will It Release or Canceled, Get To Know the Latest Update

In a flashback of his past, we see that Kawaki obtained Karma as a result of brutal experiments conducted by Jigen and Amado. While immersed in a laboratory tank, Kawaki watches Kara’s leader try to pour his power into other experimental subjects. After a failed attempt, which led to the subject’s death, for some strange reason Kawaki manages to resist and contain his immense power.

That’s how Kawaki got Karma and has become the Vessel of the Kara Organization. Apparently, Boruto and Kawaki can’t stand each other, but this sad memory tightens their “resonance”. Here is a preview for Boruto 195.