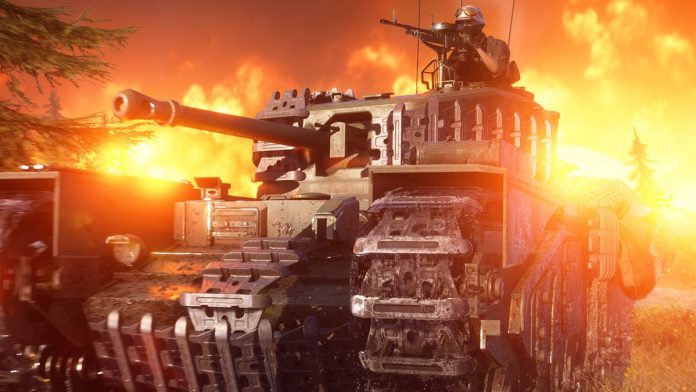 The team working on the next installment of Battlefield it is the greatest in the history of the saga. In fact, it is divided into four different studies, as revealed by DICE. In addition, the game will be revealed to the public. “early”.

In a new update on Battlefield development, DICE General Manager Oskar Gabrielson revealed that the Stockholm-based studio is working in collaboration with Electronic Arts Gothenburg, Criterion and DICE LA in the project. “We have our largest team in a Battlefield game for consoles and PC” Gabrielson said. “Together, we are creating an amazing experience for you to enjoy later in 2021.”.

Aside from the PC version, DICE have yet to confirm the platforms for the new game from Battlefield. However, Gabrielson’s announcement apparently partially reveals that it will be on next-gen consoles.

“It has everything we love about Battlefield and takes it all to the next level”, He said. “Epic scale. Total military war. Crazy and unexpected moments. Revolutionary destruction. Massive battles, packed with more players and mayhem than ever. Everything brought to life with the power of next-generation PCs and consoles. “.

READ:  The Batman: TV spin-off will focus on James Gordon

While still we have to wait for the confirmation of PS5 and Xbox Series X, that statement points to those platforms. It is also a partial suggestion that Previous generation consoles may be left behind. Something that an important insider pointed out a few days ago. You can read more about that matter in this other article.

This new Battlefield game is scheduled to be launched at the end of this year 2021. Gabrielson said players should “prepare for our reveal ‘soonTM'”, so we must be prepared for a big announcement. DICE also announced today that a game of Battlefield for mobile devices is also in development, which is scheduled for 2022.