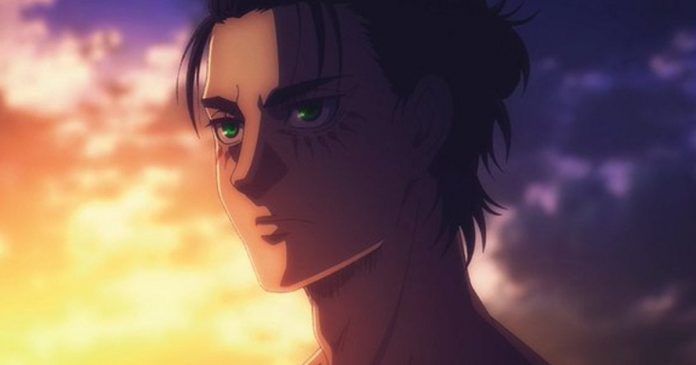 Attack on Titan achieved milestones after being the most watched series in the United States, having better ratings on IMDB than even Game of Thrones and breaking the Guinness record of the manga biggest in the world. That is why the expectation to know the outcome was enormous and it was impossible to please everyone.

Recently, the voice behind the character of Eren Yeager de Attack on Titan wrote a message for the series after the release of its final chapter.

And is that how we made you know in The Truth NewsAfter nearly twelve years of publication in Kodansha’s Weekly Shonen magazine, Hajime Isayama officially ended the popular series with 139 chapters to its credit.

While the anime still needs to return for the second half of its final season next year, fans who have been following the series’ manga launch have now seen how Isayama wanted to bring the full-length manga to a close.

The voice behind Eren Yeager on the Japanese release of Attack on Titan, Yuki Kaji, took to Twitter to share an emotional message about the series finale with fans and say goodbye before promising to bring the ending to life when the anime finally returns for the rest of his final season next winter:

While the manga has come to an end, anime fans are still excited to see it unfold when it finally returns.

The series’ fourth and final season ended in great suspense for its midseason finale, and now with the manga finished, there is a direct roadmap for the adaptation to follow when it returns for its final episodes.