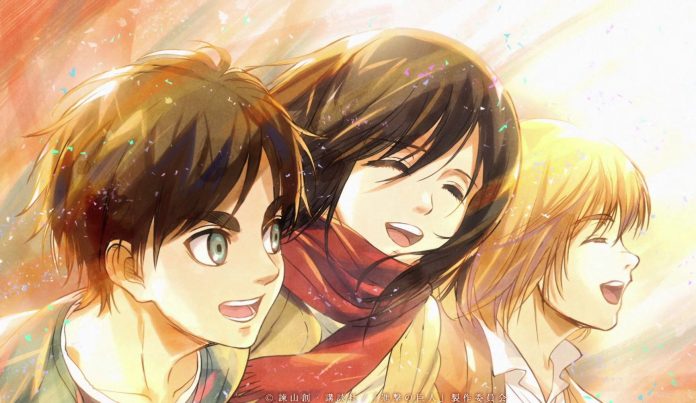 The May issue of Bessatsu Shonen Magazine, which contains the final chapter of The Attack of the Giants, is selling out at supersonic speed in Japan, where Kodansha has already ordered the first reprint “with great urgency”. It had never happened before that the magazine sold out so quickly.

According to the words of the editor of the series “Attack of the Giants # 139 is recording sold out in one store after another”, and as reported by Comic Natalie the magazine will not be available in Japan again until April 30th. At this point it is therefore plausible there is a gap of at least a week in which the monthly will not be available, a situation that in recent years had only occurred with Demon Slayer: Kimetsu no Yaiba # 205 on Weekly Shonen Jump.

For Hajime Isayama’s manga this is, of course, an exceptional result, not a surprise considering the popularity of his great work. The final volume of The Attack of the Giants will be released between May and June 2021, and probably also in that period we will see a similar situation.

Waiting to find out if Isayama will decide to launch a new series or return to work on the world of The Attack of the Giants, perhaps with extra chapters or spin-offs, we remind you that there is still an anime cour waiting for us in the winter of 2022, again created by the MAPPA guys.