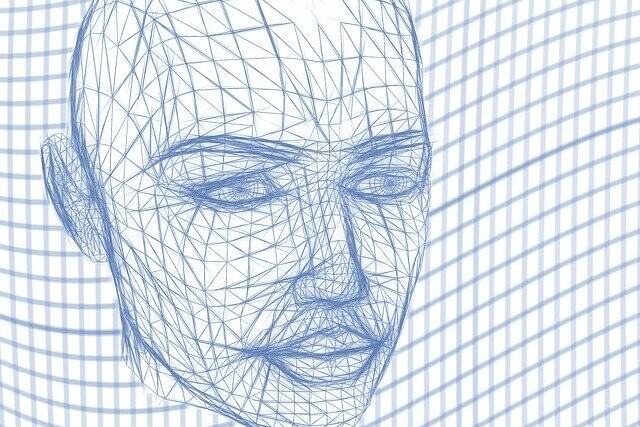 Clinical trials often have a serious drawback– People who are given drugs in them are selected very strictly. Most clinical trials, for example, do not allow pregnant women. And most have age requirements. Also, most do not allow people with conditions other than those being tested.

This filtering process reduces the available pool of potential volunteers and also unnecessarily excludes many people who may benefit from therapy. Artificial intelligence could change this sieve.

A team of researchers at Stanford University, working with the biotechnology corporation Genentech, has developed an artificial intelligence-based system that can safely aggregate clinical trial participants who may have previously been excluded.

As the system analyzes the data, it learns more about which patients are more or less likely to experience problems in a clinical trial of a new drug, based on various factors, such as age, weight, whether they are pregnant, and their history. doctor. The system can then be used to emulate a clinical trial with the inclusion of people who would have previously leaked. Finally, researchers can use the information from the system when setting the criteria for their real-world clinical trial.

Testing with real-world data on specific applications, such as certain types of cancers, showed that it is capable of increasing the allowed populations of volunteers in such drug trials by approximately 53%.