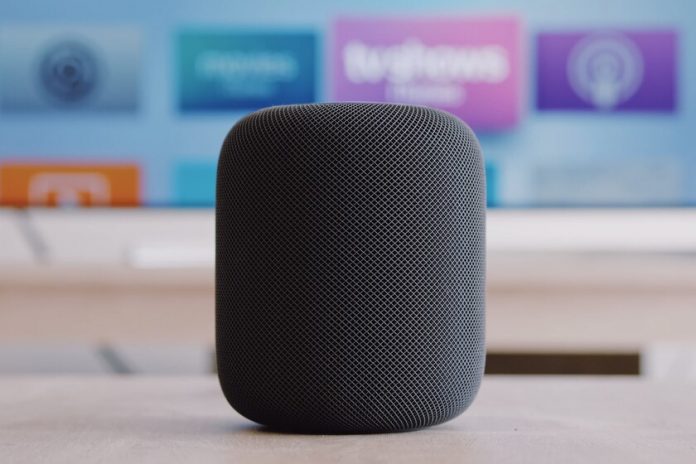 Mark Gurman hasn’t had enough reporting a likely new iPad Pro launch before the end of the month. Another of his articles on Bloomberg describes a new Apple TV that would integrate a HomePod, all in one device.

This device would save consumers having to configure one or two HomePods as the sound output for the television, something that is usually quite expensive. Furthermore, on the grounds of sound improvement, it can be a good channel for tvOS to reach more homes.

Gurman also mentions that the Apple TV could be used as a game console (although without mentioning if there will be a special bet with them or if Apple Arcade will simply be powered) and as a music player, without implying having the TV screen turned on.

Also, this Apple TV also would include a webcam that it would somehow be placed on the television and allow us to videoconference from the sofa. It would, of course, be a very strong change in the ecosystem of Apple products for the living room.

READ:  How to make iPhone notify you when Apple Watch is fully charged

However, this would not be the Apple TV 6 that we would see presented soon. The device that Gurman comments would be in a very early phase of its development, with which we will have to be patient. And that if it is finally launched, since as with all rumors there can always be a change of plans.