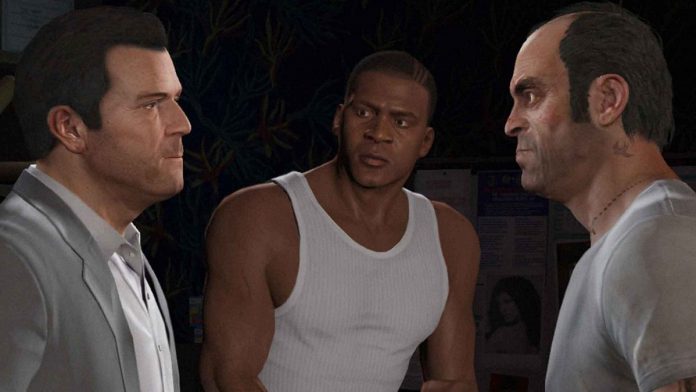 It will start with a period of beta phase, just as it has happened with the cloud games from Xbox Game Pass for Android, but Microsoft just announced that Cloud Gaming is coming tomorrow to PC and iOS devices. Without a doubt, excellent news for all those who feel attracted by the subscription, but which do not have an Xbox platform on consoles. Or simply for iPhone users on mobiles.

How will it work? Basically through various web browsers that have been chosen for the occasion. In addition, we can play over 100 Xbox Game Pass games since the first day. Keep reading and we will tell you all the details.

As usual, the information is completely official and it comes from Xbox Wire. And through a comprehensive entry, Microsoft ensures that “Starting tomorrow, we will begin sending invitations to select Xbox Game Pass Ultimate members to begin try the limited beta version of Xbox Cloud Gaming for Windows 10 PCs and Apple phones and tablets via web browsers. “.

For this reason, the company highlights that they have just launched the website xbox.com/play, where guests can play “Over 100 Xbox Game Pass titles via Edge, Google Chrome o Safari.”. They also ensure that having a simplified universal landing page will make cloud games are more accessible than ever in the long run.

On the other hand, Microsoft has also wanted to emphasize the issue that it is a beta phase. Therefore, they confirm that continuously send more invites to players in the 22 supported countries (Among which is Spain).

Finally, they confirm that it is very easy to enjoy the test if we are chosen. In fact, we will only need a controller compatible with Bluetooth or USB, although they can also be used custom touch controls for over 50 games to start playing and testing. Additionally, Microsoft confirms that “In the early stages of beta, we will focus on fine-tune features and create a consistent experience on all platforms, while ensuring that the games run to their fullest. “