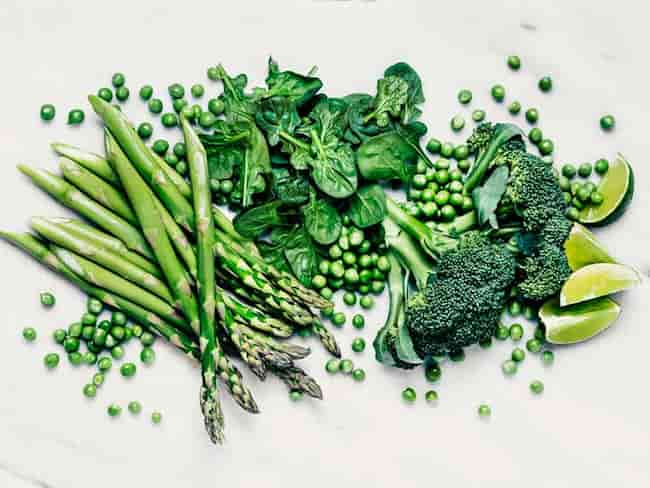 What is The Lutein Vitamin?

Lutein is a naturally occurring substance that belongs to a class of phytochemicals known as carotenoids. The lutein vitamin can be found in high concentrations within the retina of the eye where it functions as an antioxidant and plays a role in healthy vision, especially during conditions of bright light or glare. In addition to healthy vision, lutein may also play a role in bone health and cardiovascular health.

How much the lutein vitamin is in one serving of food? One serving size of any given food containing the carotenoid will contain approximately 6 to 10 milligrams (6 – 10 mg) of dietary content. Food items that are particularly rich in the lutein vitamin include such dark, leafy green vegetables as kale and spinach. Other items containing high amounts of the carotenoid include squash and corn.

What are lutein’s health benefits? There is preliminary evidence to suggest that a diet high in foods containing the lutein vitamin may help promote eye health. There is evidence that high dietary lutein content may act as an antioxidant for the retina of the eye and help prevent free radical damage to cells within this part of the organ. Preliminary studies also suggest that eating foods rich in lutein may help maintain healthy bone density and promote cardiovascular health.

Is there any scientific research to support these health claims?

Preliminary studies indicate that the lutein vitamin is a powerful antioxidant and may protect cells in both the retina of the eye as well as other parts of the body from free radical damage. In addition, there is some evidence to suggest that having a diet rich in foods containing this carotenoid can help maintain healthy bone density, promote cardiovascular health, and reduce the risk of macular degeneration.

A number of studies have been conducted on lutein itself or foods high in the carotenoid including research on kale, spinach, corn, squash, and eggs. For example, one study published in 2009 found that individuals who ate just over two cups of cooked kale each day for four to six weeks had significantly higher blood concentrations of lutein. This research also found that eating kale resulted in an increase in other carotenoids within the body including beta-carotene, zeaxanthin, and cryptoxanthin.

Other studies have looked at the effects of both dietary intake as well as supplemental lutein on health. In a 2009 study, healthy individuals between the ages of 25 and 45 years old received either 10 milligrams of lutein each day from either spinach or corn or a placebo for five months.

Those individuals who received lutein supplementation showed significantly higher blood concentrations of lutein compared to those who did not receive supplemental lutein. Furthermore, this same group of individuals showed significantly lower blood concentrations of cholesterol during the five-month lutein supplementation phase compared to their levels during the placebo phase. The researchers concluded that supplemental intake of carotenoids may be able to modify low-density lipoprotein (LDL) oxidation in young healthy individuals.

Individuals who are at an increased risk of developing macular degeneration may wish to speak with their healthcare providers about adding a lutein supplement into their diet. Research has shown that at least 10 milligrams per day of lutein may help maintain healthy levels of the carotenoid in both blood plasma and retina tissue.

READ:  The Benefits and Harms of Peanut

During conditions of high oxidative stress, it is believed that the body’s antioxidant stores are at their lowest. For this reason, it is important for individuals to have a diet rich in carotenoids including lutein and lycopene. Individuals may choose to include foods naturally high in these vitamins or supplements with daily dietary intake or with a lutein supplement.

Red clover is the most common source of plant estrogens. It contains 2 forms of estrogen, namely formononetin and biochanin A, both of which are found in relatively higher amounts than other phytoestrogens. The content of formononetin varies among different parts of the same plant, among different species of clover, and to a greater extent between chemotypes.

Besides red clover, soy is another dietary source of phytoestrogens. Soybeans contain high levels of genistein and other related substances such as daidzein and glycitein.

Dietary exposure to the isoflavone genistein has been associated with an increased risk of hormone-dependent cancers such as breast cancer. Therefore, it is important to clarify its estrogenic mechanism and its role in carcinogenesis, particularly for postmenopausal women who are at risk of developing estrogen-dependent tumors.

Black cohosh ( Actaea racemosa or Cimicifuga racemosa ) is the best-known remedy for menopausal symptoms. An orally administered aqueous extract (Migrelief) of this plant has been approved by the Regulatory Authority in Germany and is available without a prescription. Black cohosh contains several substances that have partial estrogen receptor agonist or antagonist properties.

what is lutein good for?

Lutein is the major carotenoid found in the macular region of the human retina. It plays an important role in human vision by absorbing blue light and acting as a filter to protect the photoreceptors of the eye. Lutein may also act as an antioxidant, protecting against oxidative stress injury associated with blue light exposure and other environmental stressors.

-Antioxidant, photoprotective role in the eye and as potential chemopreventative agent-Antiinflammatory effects; -Modulation of estrogenic activity; -Reduce the risk of cardiovascular disease and macular degeneration; -May help prevent cancer.

The richest sources of lutein are the leaves of garden cress (Lysimachia nummularia, also known as moneywort), where it may comprise as much as 62% of the total carotenoid content.

Lutein is marketed as a dietary supplement, and it can be found in capsule form.

It may also be used as a food coloring (E161j), either to enhance the yellow color of saffron or to replace toxic food dyes such as tartrazine, amaranth (E123), sunset yellow FCF (E110), and ponceau 4R (E124).

Lutein is used as a food coloring in Europe, but not in the United States. It has no approved uses as a food additive in the European Union or Australia and New Zealand. 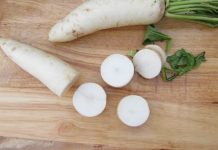 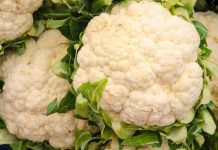 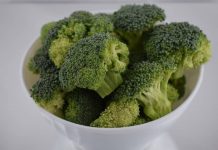 Money Heist Season 4: Why Fans are so much disappointed