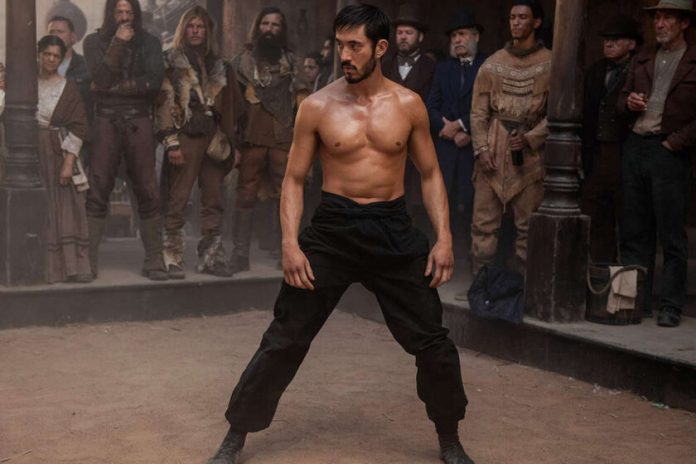 Friends of television martial arts, ‘Warrior’ has been renewed for a season 3. The series, which can be seen on HBO Spain, inspired by the writings of Bruce Lee will have a new batch of episodes with more gang warfare in 19th century San Francisco.

The renewal also comes with a change of channel in the United States, since the series will become Max Original after two seasons on Cinemax, the HBO affiliate. The Warnermedia channel is in full restructuring of content and fiction series.

Created by Jonathan Tropper, the series is set during the Tong wars between different gangs in the Chinatown of the Californian city. An action fiction of quite remarkable quality that has managed to have its loyal audience and the trust of the platform.

READ:  What Does HBD Mean:

For now, from Warnermedia have not reported details on this new season of ‘Warrior’ beyond that change to the streaming platform. So we will be attentive to more information.