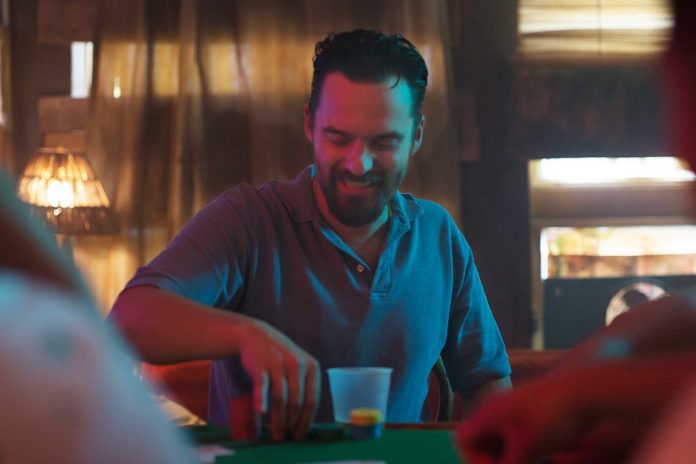 Netflix is one of the most popular television streaming services in the world. It is home to some of the best original content available today but you will also find a great catalogue of movies, past and present. Among the selection of films on Netflix are some of the best gambling-based movies ever made and below you will discover the top 3 gambling movies on Netflix, starting with 21.

The biggest platform in the sector has a large selection

Released in 2008, 21 is a fact-based drama about a group of students from the Massachusetts Institute of Technology, Harvard University. Directed by Robert Luketic and starring Jim Sturgess, Kevin Spacey, Laurence Fishburne, and Kate Bosworth, 21 follows the story of Ben, a mathematics major at MIT. Having impressed with his ability to solve the Monty Hall Problem, Ben is invited to join Micky Rosa’s blackjack team and they create a strategy using card counting and covert signalling to win games. However, the devotion Ben shows the game comes to the detriment of his engineering contest and his friendships, leading him to lose $200,00 at the blackjack table. Micky quits the team and what follows is a dramatic tale of disguises, set-ups, kidnap, and double crossings.

If 21 inspires you to try your luck at blackjack, there are several online blackjack sites where you can play for real money, with a live dealer. Even if you have never been to a land based casino, playing online is a great way to enjoy playing blackjack and build up your skills.

If you are in the mood for more gambling movies on Netflix, we recommend watching Ocean’s Eleven. For those of a certain age, you will remember the original movie starring five of the Rat Pack: Frank Sinatra, Dean Martin, Sammy Davis Jr., Peter Lawford and Joey Bishop. The remake was released in 2001, with George Clooney, Brad Pitt, Matt Damon, Don Cheadle, Andy García, Bernie Mac and Julia Roberts. A pair of friends, Danny Ocean and Rusty Ryan, plan to steal $160 million from Terry Benedict, a successful casino owner in Las Vegas, who just happens to be the lover of Ocean’s ex-wife. The plan consists of robbing three of the biggest casinos in Las Vegas: the Bellagio, the Mirage, and the MGM Grand simultaneously. As you can imagine, there are several twists and turns throughout the movie and you will be on the edge of your seat as you follow the action.

The third gambling movie you must watch on Netflix is Casino. Released in 1995 and directed by Martin Scorsese, this epic movie stars Robert De Niro, Sharon Stone, Joe Pesci, Don Rickles, Kevin Pollak and James Woods. Interestingly, the main characters are based on real people and Stone won a Golden Globe Award for Best Actress in a Motion Picture – Drama, with her performance singled out by many as being the finest in the film. Set in 1970’s Las Vegas, Sam “Ace” Rothstein, played by De Niro, is placed in control of the Tangiers Casino, with great initial success. However, problems soon follow and Rothstein realises he may have bitten off more than he can chew.