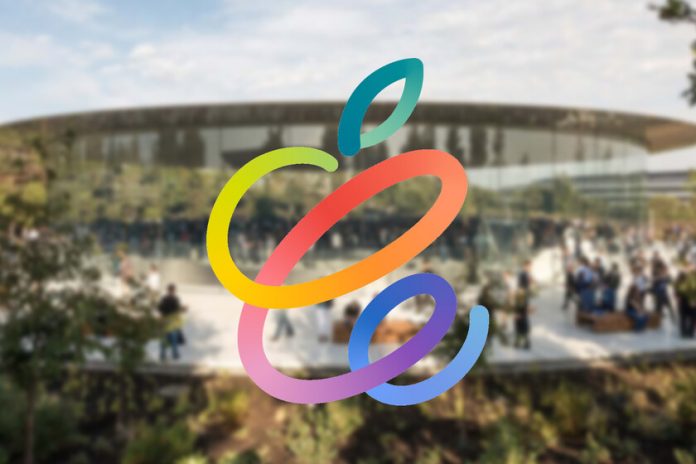 Tomorrow is the event! Yes. After an exceptionally long wait and several doubts about whether we would end up seeing the products directly presented through a press release, Apple invited us, last week, to one of the latest events of how many have been held in spring. An event that should present us with new iPad Pro, new iPad mini, AirTags and some other surprises.

We all take it for granted that we will see the new iPad Pro (2021) at tomorrow’s event. The main novelty of this generation will be the inclusion of a mini-LED screen in the 12.9 inch model as well as the arrival of the new A14X processor. A processor that would put these new iPad at the height of the Mac with M1.

Attention to this data, the processors of the A series and M series processors are different, very different in terms of processors, what would be equated is the power. The way it works, the internal architecture and the design remain unique to each product. 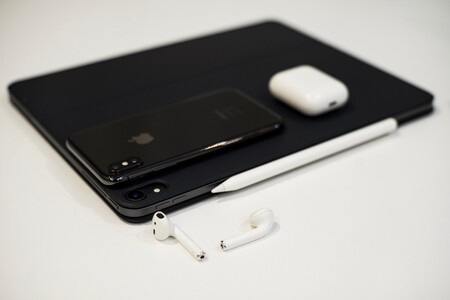 From these new iPads we basically expect more speed and performance, something that, together with a substantial improvement of the screens, could fit well to welcome a redesigned Apple Pencil. The fact that it would be the third generation Apple Pencil has two readings in terms of news.

On the one hand we can focus on the more technical issues and talk about latency and performance and, on the other hand, we can talk about its finish, which we hope will be brilliant again. Also, seen in some patent, Apple could incorporate new gestures in the pen beyond the double tap to switch tools.

READ:  Google Pixel Watch could have a camera in an unexpected place 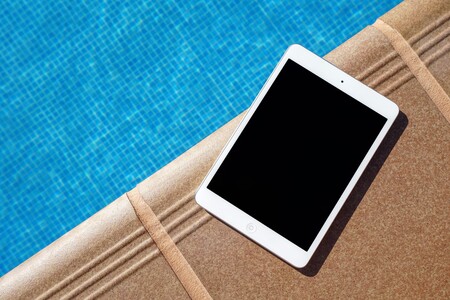 We skip product, at least a little. The iPad family currently consists of five members– 12.9-inch iPad Pro, 11-inch iPad Pro, iPad Air, iPad, and iPad mini. We have already talked about the first two and the next two do not seem ready to be renewed.

What we do expect is the presentation of a renewal of the iPad mini. This would reach the sixth generation and would offer us an interior tune-up with a slight reduction of frames, although keeping the front button on the panel.

Both Ming-Chi Kuo and MacOtakara have told us about an iPad mini with a mini-LED screen and with the design of the iPad Air, but This occasion does not seem the one indicated for the presentation of this product. 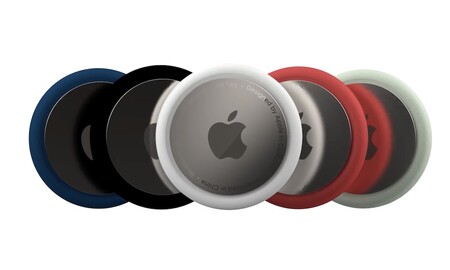 Okay, it is true that at all events for almost a year we have been waiting for AirTags. The reason for this, however, is that, as far as we know, AirTags have been ready for launch for about a year. It is now with the opening of the Search for Third Party Manufacturers network and any complaints from Tile offside that Apple would introduce these tracking tags. 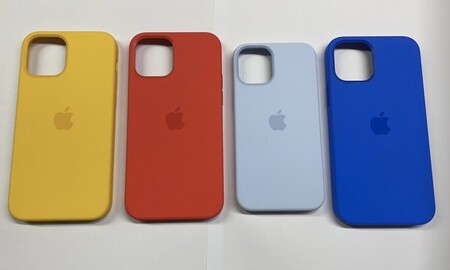 Twice a year, in spring and fall, Apple renews its accessory collections with new colors. We saw last week some photos of the possible colors that would arrive in the cases of the iPhone 12 and of which we should see their counterparts in the Apple Watch straps.

READ:  Apple prepares a donation to Conservation International with its latest Apple Pay promotion in honor of Earth Day 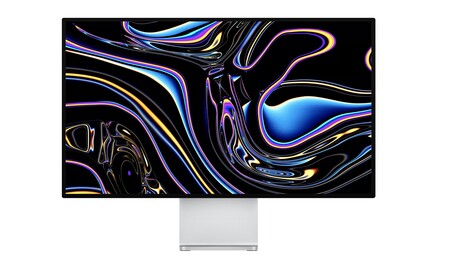 During this weekend rumors have appeared of the possible launch of new iMac. We expect a total redesign of this computer in addition to his entry into the M1 family. Mark Gurman placed his presentation in October, at a dedicated event after the launch of the iPhone, although the possibility of seeing them tomorrow cannot be completely ruled out.

What a coincidence, the same colors of the invitation to the #AppleEvent Spring Loaded. pic.twitter.com/p6BPLOTCJz

El leaker L0vetodream comment how the colors of the invitation are the colors of the original iMac, a somewhat cryptic message that could bring us an interesting surprise in the presentation. If so, we expect an increase in the sizes of these iMac, a frame reduction and a general redesign to match the Apple Pro Display XDR. 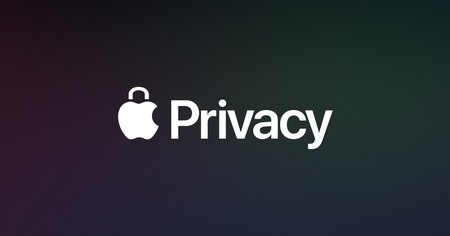 In this presentation, an important part of the time will surely be dedicated to reviewing the news in the field of software. Recall that in version 14.5 of the operating systems, currently in beta phase, the App Tracking Transparency will arrive, which will allow us to prevent apps from tracking us for advertising purposes through third parties.

Hopefully the final version of all operating systems will be announced in this keynote and are either available from the same day, or in the following days. 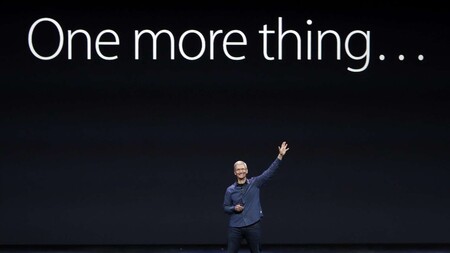 There are some other somewhat remote possibilities that are worth mentioning. We really believe that we wouldn’t see any of these at tomorrow’s event, but for something the “There is one more thing” come by surprise.

READ:  Phoenix Games, or how to create a company focused on crappy games with even worse covers and survive 10 years in the business

In this field we find a Apple TV renewal. A device that would arrive with new processors, a new controller for games and probably in two versions: one more stick type, focused on displaying content, and another type set-top box, with all the power of the A14X.

Another candidate that deserves mention is the MacBook Pro. We look forward to the 14- and 16-inch MacBook Pros refresh with new M1 processors. A renovation that would be accompanied by new ports on the Mac, especially the MagSafe charging port.

The truth is that these Macs would fit more in a presentation like WWDC21. Maybe even via press release a couple of weeks before to release the developer conference agenda, as it is about computers very focused on the most professional users, as the developers.

Finally we must mention the AirPods 3. We have seen these headphones in renders, in photos, in leaks and have heard of them in rumors for several months now. According to what we think we know, these headphones would enjoy the design of the AirPods Pro, but they would not have active noise cancellation or the rubber pads that this technology requires. A product that rumors place later this year.

There are many novelties that are being prepared for tomorrow’s event. An event that should not extend much more than an hour in time if we take the last keynote from last year as a reference. In any case we will be pending last minute leaks.