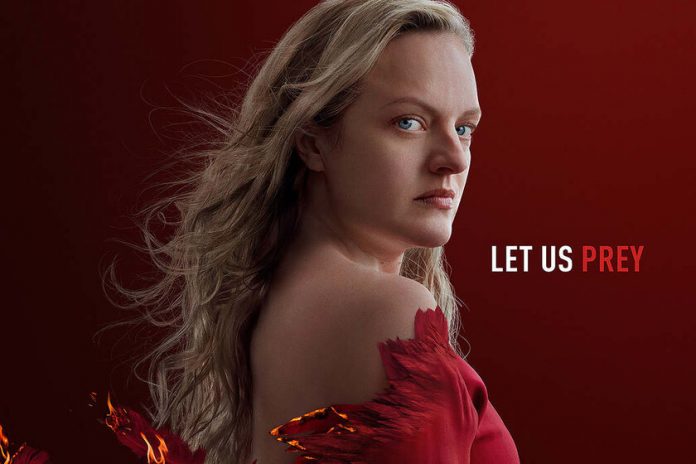 There are series that have very easy to make us itch year after year. ‘The Handmaid’s Tale’ is one of them. Every year we are promised the great June revolution (Elizabeth Olsen) and every year that is slightly adrift despite the fact that it is getting closer and closer to reality. And this season 4, which hits HBO Spain next Thursday, April 29, could be the exception … but I’m not entirely sure about that.

Rest assured that I will try to keep the plot details to the bare minimum but I do have to emphasize that if we expected that from now on the maids’ revolution would be a bed of roses, we could not be more wrong because we are going to continue seeing June suffer (and a lot).

These first three episodes of the season (those provided to the press) begin almost seamlessly right where we left the series two years ago. The plane has landed in Canada but a badly injured June and her team have been left behind, taking refuge in The farm of an old commander and his teenage wife (McKenna Grace).

READ:  Is Super Why On Netflix?

As you can imagine, the tranquility will not last long, while in Canada things do not seem easy either. Fred and Serena (Joseph Fiennes and Yvonne Strahovsky) continue to be held, Gilead prepares for war and the rescued boys and girls do not seem to adjust to their new freedom Nor do they understand why they have been separated from the only families they have ever known overnight, something that will bring Moira (Samira Wiley), Luke (OT Fagbenle) and Emily (Alexis Bledel) upside down.

One of the biggest criticisms that the first seasons of ‘The Handmaid’s Tale’ received was for the movieography of the torture abused by Bruce Miller’s script. While it seemed that this sadism had diminished considerably, season 4 brings back the, so to speak, lore. Directed by Moss, ‘The Crossing’, the third episode, is especially hard to watch.

There are, generally, a desire this season of ‘The Handmaid’s Tale’ to reinforce the thirst for revenge. Both on the part of the escaped maids — there is some scene that recalls the lynchings at the orders of Aunt Lydia — and on the part of the Gileadian power apparatus. These new episodes do not let you breathe, they have tension and a lot of grit.

That it is not that everything works in this season. The series is still quite determined to keep the flame alive between Nick (Max Minghella) and June, a subplot that has not gone anywhere for years and that does not quite square with what we are told throughout these new episodes. Miller doesn’t seem to know exactly what to do with the Waterfords either, but at least they still have some interest. 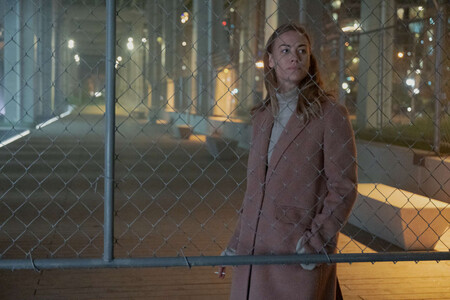 Jason Lutes confessed about his magnificent ‘Berlin’ that whoever did not go out not a single swastika or other political symbols until the final leg of his work is due to the purpose of, despite its very specific geographical and historical context, to universalize as much as possible this story about ordinary citizens who see the world change before their eyes.

Something similar happens with ‘The story of the maid’. Margaret Atwood wanted to be brief enough when defining this dystopia even despite using recognizable elements. A question that followed Bruce Miller, maintaining a certain asepsis during the first seasons because it was not necessary to show more for the “small” world that surrounds June.

READ:  A Sincerely Heartfelt Plea By North Delta Woman That Has Gone Viral!! Read It Here!!

In this season 4, the focus is increasing and this is also noticeable in aesthetic matters. The series is richer in imagery and even traditionally sober and austere environments have a certain layer of extra embellishment that in previous seasons (perhaps in the third season) it did not have. 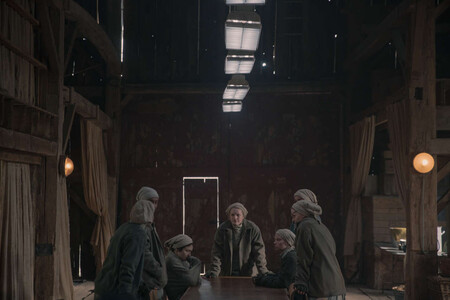 And it is something that draws a lot of attention, especially if we look at those initial episodes of 2017. The direction, the image, the aesthetics of the series in general enjoys more open and even bright planes. Combining a kind of ray of hope with the feeling of what is at stake is much more than the fate of a group of women.

In short, this season 4 of ‘The Handmaid’s Tale’ comes with an unusual force. The usual calm in the first episodes of other rounds is replaced with a script in which Bruce Miller steps on the gas and he wastes no time in presenting the situation that will dominate the situation of the protagonists during these episodes.