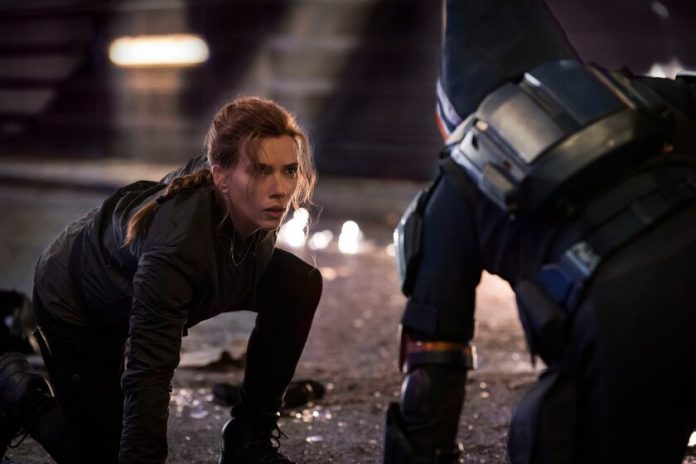 Disney has chosen to counter-schedule the arrival of the first preview of ‘Space Jam: New Legends’ with the launch of another trailer for ‘Black Widow’, which is also surely the best seen so far of the first solo adventure of the character played by Scarlett Johansson.

Recall that the story of ‘Black Widow’ is located after the events of ‘Captain America: Civil War’ but before what was seen in ‘Avengers: Infinity War’, although it has not been specified exactly when. In addition to justifying the very existence of the film, that opens the door to possible appearances of other superheroes from the Marvel universe.

In ‘Black Widow’ we will see Nathasa Romanoff facing a dangerous conspiracy closely linked to his past. That will take her to the limit, since there are those who are willing to do anything to end her, which will lead her to have to confront her history as a spy and the trail of broken relationships that she left in her wake long before becoming a a key member of The Avengers.

Behind the cameras of ‘Black Widow’ we have Cate Shortland, Australian filmmaker responsible for films like ‘Lore’ or ‘The Berlin Syndrome’.

After multiple delays caused by the coronavirus pandemic, ‘Black Widow’ will finally premiere the next July 9th, being already announced that it will be released in theaters and Disney + simultaneously.