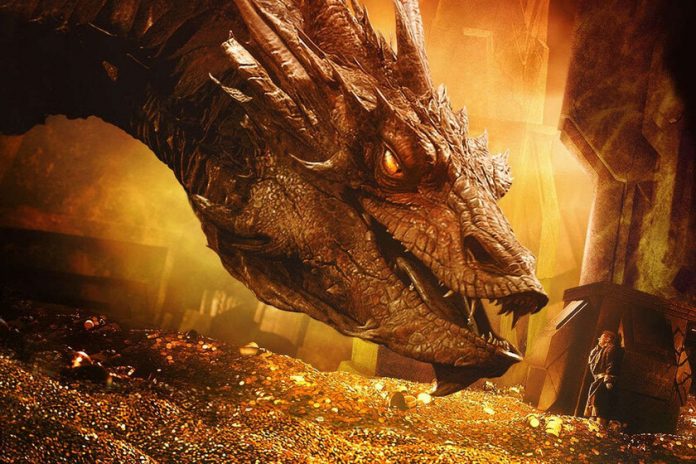 It seemed that the times of the astronomical figures of ‘The Lord of the Rings’ were not going to be reproduced in the television series that Amazon prepares and, beware, that we can be wrong and find ourselves with the largest blockbuster ever made for the medium. And is that the season 1 of the series will have a budget of 650 million of New Zealand dollars (387 million euros at the current exchange rate).

This has been stated by the Minister of Economic Development and Tourism, Stuart Nash to Morning Report, talking about the controversial tax incentives (and tax refunds) negotiated with Amazon, with which of those 650 million, up to 160 (95 million euros) they would go back into the giant’s pocket. Still, the budget that the streaming company manages for the series is immense.

To put ourselves in context, each season of ‘Game of Thrones’ cost around 100 million US dollars and those of Marvel on Disney + have a budget between 150-200 million (‘Scarlet Witch and Vision’, for example, were 25 million per episode). And, outside of the fantasy genre, Apple TV spent 150 million for season 1 from ‘The Morning Show’. Keep in mind that the actors’ cache takes a good portion (Aniston and Whitherspoon take 2 million per episode) of the budget.

To this should be added what already in itself Amazon has disbursed for the rights to ‘The Lord of the Rings’ and launch the series, about $ 250 million. The first estimates already spoke that it was very easy for the production of the entire series to reach a billion dollars and, if all these figures are confirmed, it seems that they will far exceed it.

Set in the Second Age, the series features a main cast consisting of Robert Aramayo. Owain Arthur, Nazanin Boniadi, Ismael Cruz Cordova and Joseph Mawle, among others. JD Payne and Patrick McKay are the showrunners of the series that will have JA Bayona as director.