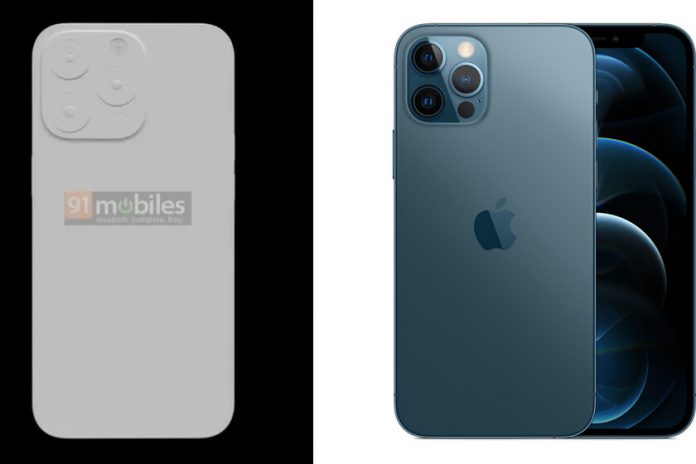 We have been leaking the CAD designs of the iPhone 13 for a couple of days. If we recently talked about the diagonal distribution of the cameras on the iPhone 13, today it’s time to talk about iPhone 13 Pro of which, also through a render, we discover possible characteristics.

The 91Mobiles website may have had access to some 3D renderings that claim to be of the iPhone 13 Pro. Again, in the article, “industry sources” are cited. In the images we can see some important changes in the design of the iPhone, starting with the size of the camera module. The truth is that, without being able to give more reliability to these renders, the changes that we see go in the line of confirming the rumors that we have heard from other sources. We should also remember that 91Mobiles already leaked the renders of the iPad Air before its launch.

In the render we appreciate an increase in this module that accommodates the rear cameras. We see, with a little attention, that the cameras are somewhat more distant from each other, which would seem to indicate that iPhone 13 Pro has the same camera module as iPhone 12 Pro Max and, by extension, than the iPhone 13 Pro Max. 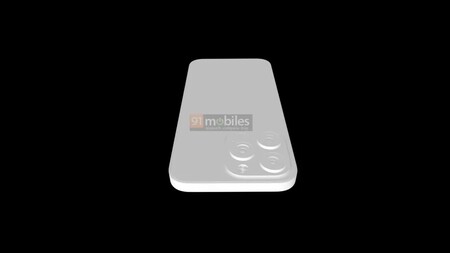 From other rumors we hope that The iPhone 13 Pro gains stabilization via sensor in the cameras, as well as larger sensors. Such stabilization is something that, currently, only the iPhone 12 Pro Max offers, and it comes in part thanks to a significantly larger camera module to accommodate all the components.

According to the render, the iPhone 13 Pro would be 0.2mm thicker than the iPhone 12 Pro. A relatively minor change than, according to 91Mobile, could accommodate a somewhat larger battery. Something that Ming-Chi Kuo already told us about a long time ago.

READ:  This is the company that allows you to rent mobile phones, computers or consoles and covers 90% in case they are damaged

Although at some point we knew that the new iPhone 13 were internally called 12s due to the few novelties of the device, little by little we see enough changes that, cumulatively, move away from the iPhone 12. Undoubtedly the redesign of straight frames as well as 5G were very significant changes for generation 12, but changes such as a reduction in notch and improvements in cameras are also significant for generation 13.