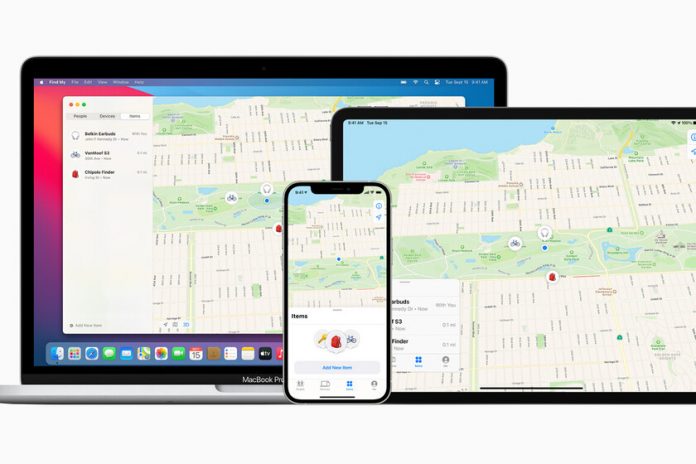 Last week Apple announced that it was opening its huge network to search for third-party manufacturers. This means that any manufacturer can present locators or devices that integrate them and make them work with Apple’s search network. This has been the case with VanMoof, a manufacturer of electric bicycles thanks to which we now know a little more about the process of implementing this functionality.

A cooperation resulting from a message in a forum

iCulture (via MacRumors) somewhat reflects the time frames that went into developing a Search compatible bike. Manzana introduced the Search network at WWDC 2020, almost a year ago. At the time, the Cupertino company was looking for partners to implement the technology, so a message from a VanMoof engineer on Apple forums praising the novelty prompted cooperation.

This cooperation resulted in weekly online meetings held every Monday. A few meetings accompanied by the delivery of VanMoof prototypes to Apple to evaluate the implementation. Fortunately, VanMoof, a Dutch manufacturer, has offices in San Francisco, so the company could deliver the bikes directly to the homes of Apple engineers. According to iCulture, the development went through somewhat more complex phases, but there was never too much pressure. 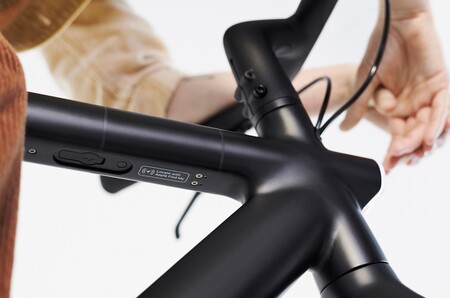 The implementation of Search on VanMoof’s bikes is purely software, there is no special chip inside the bike. Partly for this reason, the development and correct implementation of the protocol in the existing software took 9 months.

Sometimes, sitting watching Apple’s Keynote, it could give us the impression that the news presented is a matter of the last minute. You’d think they decided to open the Search network a couple of weeks before WWDC, right? Nothing is further from the truth, a simple integration with a single manufacturer has taken 9 months of cooperation. Let’s imagine the roadmap that Apple must handle.