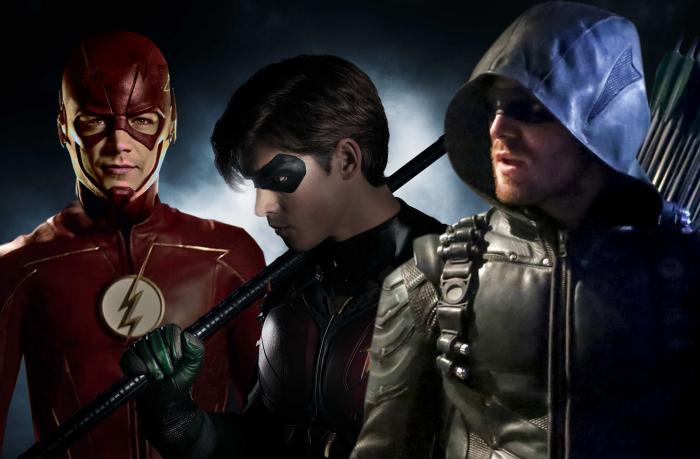 The rumor that the Titans could cross paths with the heroes of the Arrowverse facing the crossover resurfaces strongly “Crisis on Infinite Earths”, a union of universes that has already been commented on the occasional occasion in the past.

This information comes from Pagey, who directs a YouTube channel dedicated to covering content related to DC Television and, more specifically, Arrowverse, and which has proven to be reliable in the past —informed exclusively the return of John Wesley Shipp to “Crisis on Infinite Earths” and for the second episode of the sixth season of "The Flash"-, but we still treat the rumor information.

According to this, the heroes of "Titans" they will have a small cameo in the crossover in a scene that has already been shot but whose participants have not yet been revealed. Since it is already shot, it is suspected that the filming of the second season of "Titans" (finished a matter of two weeks ago) and that therefore it is a scene that takes place in the Tower of the Titans.

Others like Thomas Polito – again, treat information with caution – say that the Titans cameo was in the Crisis script but the cast of the series was really asked to appear later that it was written so that in the end the possibility of becoming the cameo. However, he remains hopeful that he has found a way to record it.

READ:  Round 14 of the MX Opening League: prior to the Necaxa match - América

The heroes of Titans could have a cameo in Crisis on Infinite Earths was last modified: October 14th, 2019 by Maria Rivera
Share it: