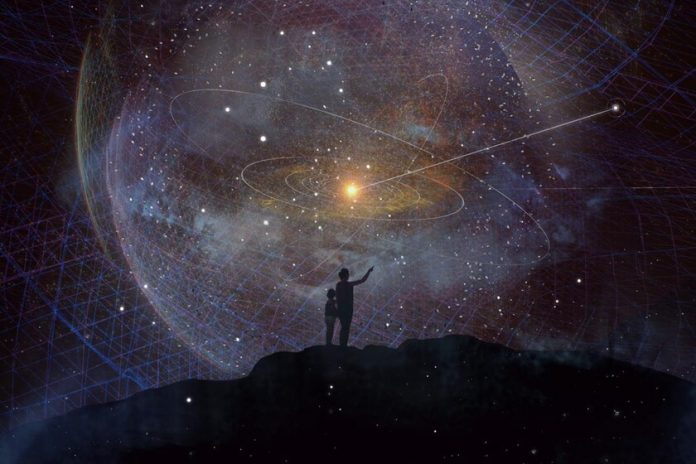 Four decades have passed since Voyager 1 and 2 probes They left Earth to travel into deep space and become the furthest human objects ever. Now, a new interstellar probe aims to overcome them and send us the first photo of the Solar System … from outside the Solar System.

At the moment called “interstellar probe”, it is a concept that has not yet been realized. The European Union of Geosciences with a group of more than 500 astronomers, scientists and engineers is the one who will be in charge of designing it in its entirety. Once they receive the approval and budget from NASA and other collaborating space agencies. The objective is clear: be the farthest object sent by the human being throughout its history. 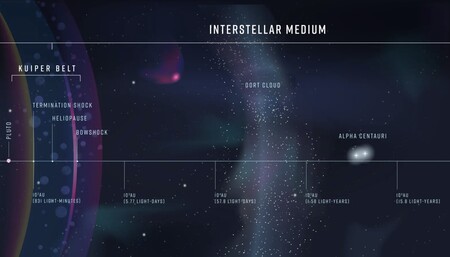 Relative distances of the heliosphere and what makes it up. Via Johns Hopkins University.

It is expected to reach the limit of the Solar System in about 15 years (Its useful life is raised for 50 years), the Voyagers for example arrived there in 35 years from its launch. On the other hand we have New Horizon, the other interstellar probe that right now is a little beyond Pluto and was launched in 2006. The new interstellar probe hopes to outshine all of them with new technology and better capabilities.

READ:  The return of GTA V to Xbox Game Pass sets a new precedent of the most hopeful

Currently, the project is in the final year of a four-year pragmatic conceptual study where the team investigates what could be accomplished with the mission. A report will be delivered to NASA at the end of the year to see if it takes place and receives funding. In that case, the mission could launch in the early 2030s.