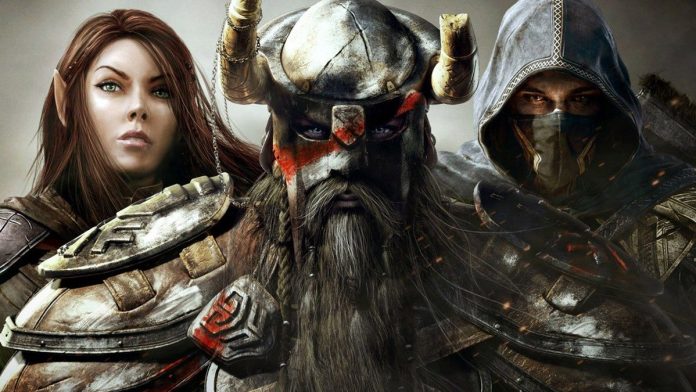 The Elder Scrolls Online: Console Enhanced is the version for the new generation of the popular MMO coming to Xbox Series X / S and PS5 on the day June 8, 2021.

This edition will be free for everyone who has the game on PS4 or Xbox One and will reduce loading times in half, add a 60 FPS mode, increase the drawing distance almost double, and much more news.

Those who are fantasizing about a visual wonder within the world of The Elder Scrolls will be able to take advantage of the gameplay option at 4K AND 30 FPS. There are improvements to reflections, shadows, depth of field, ambient occlusion with global lighting in space, updated antialiasing, and unlocked textures.

The game was announced during the Blackwood Chapter Preview event, which will allow players to “deal with the Daedric plots and tyrannical plans that consume the region as well as discover their connection to the Prince of Destruction and his dire plans for Tamriel.”.

Although Blackwood is a separate story, events will take the Gates of Oblivion story one step further, which will continue to unfold throughout 2021.

A new companion system has also been revealed that gives us the option to choose between two new ones with different play styles that will be defined by selecting armor and raising the skill level.

On PC it will arrive on June 1 of this year, and on consoles, including the new version, on June 8 of the same month.