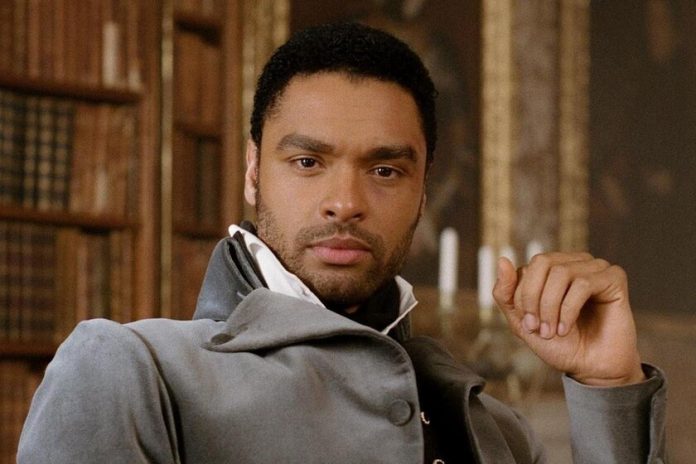 Bad news for the millions of followers of ‘The Bridgertons’: the actor Regé-Jean Page, popular thanks to his portrayal of the Duke of Hastings on the Netflix series, will not appear in the second season.

The truth is not as surprising news as it might seem, since his character has a very scarce presence in the second novel of the literary franchise that Netflix is ​​adapting. Perhaps the idea was to continue counting on him in a much more secondary presence and the explosion of popularity of the actor has made that not possible. The announcement has been made with the following message:

With all eyes focused on Lord Anthony Bridgerton’s search for a Viscountess, we bid farewell to Regé-Jean Page, who triumphantly played the Duke of Hastings. We will miss Simon’s on-camera presence, but he will always be part of the Bridgerton family. Daphne will continue to be a devoted wife and sister, helping her brother navigate the upcoming social season and what it has to offer, more intrigue and romance than my readers can perhaps bear.

In fact, the actor himself has revealed to Variety that one of the attractions of the character is that “it’s a one season arc. It will have a beginning, middle and end“Hence, his contract was for a single season. Of course, Page will not lack work, since he has already committed to participate in the new film adaptation of ‘Dungeons and Dragons’, being also one of the names that sound louder to succeed Daniel Craig like James Bond.

Now it will be necessary to see if this does not affect the interest of the public in the series, since it is true that Phoebe Dynevor is going to continue giving life to Phoebe, a character that embroidered in the first season, but the absence of Page could be the reason that there are those who believe that it is not worth continuing with ‘The Bridgertons’ …