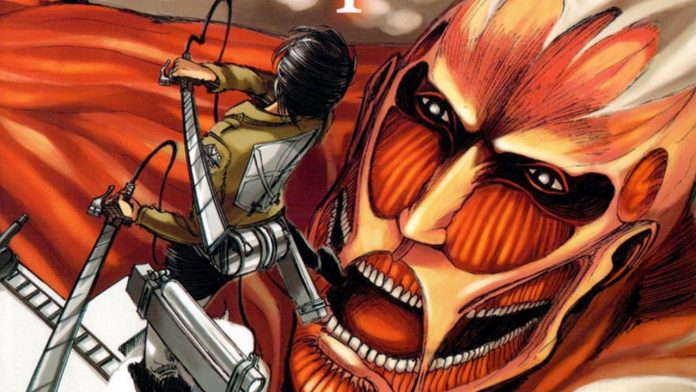 The Attack on Titan volume 34 is scheduled for June 9, 2021 in Japan, so in less than two months. And Kodansha couldn’t help but think of some special editions to celebrate the conclusion of one of his most important manga.

READ:  Konami is making video games again, starting with the reboot of a NES game for Switch and PC

However, Kodansha has also released news on the color edition of The Attack of the Giants. As mentioned in the past, there will be 12 total chapters that will be proposed in this mode and the first volume will be published on 9 June 2021, simultaneously with the volume 34 of the main manga.

Soon, therefore, the Japanese readers will definitively greet The Attack of the Giants, while Planet Manga has recently published volume 32 in Italy.