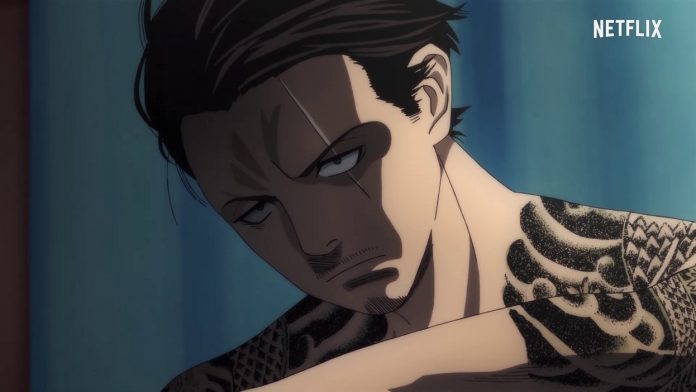 The anime Way of the Househusband is now available in the catalog of Netflix, and almost immediately after its premiere, the same company revealed in a special broadcast that the manga of Kousuke OONO will continue to adapt, allowing us to see more episodes of these crazy “Tatsu the Immortal”In his day-to-day work as a householder.

At the moment we only know that there will be a second part, it is unknown if it will be released this year or will be part of the anime premieres for 2022, but given the animation that we have been presented in these first five episodes and its duration, it is not heard so crazy that the new chapters are already in production.

Personally, I found the anime quite fun and entertaining, a light and absurd comedy that can catch even those who are not ardent anime fans and are just looking for something new to see on the platform. The only “criticizable” thing that I have seen that some users make mention in social networks, has been the animation, but for the format of the series with its mini chapters, it seems to me that it goes hand in hand with what is intended to tell, “Absurd situations that a former member of the Japanese mafia could experience trying to live a normal life”.

The plot has introduced us to Tatsu, a retired Yakuza who seeks to continue his life focusing on household chores, however, certain customs and his past lead him to live absurd situations in his day to day life.

Kousuke OONO launched the manga on Shinchosha’s Kurage Bunch website in February 2018, and Shinchosha will publish the seventh volume on March 9.